Individuals, teams, masters, teens and adaptive athletes are eligible to earn a bonus prize from Reebok. 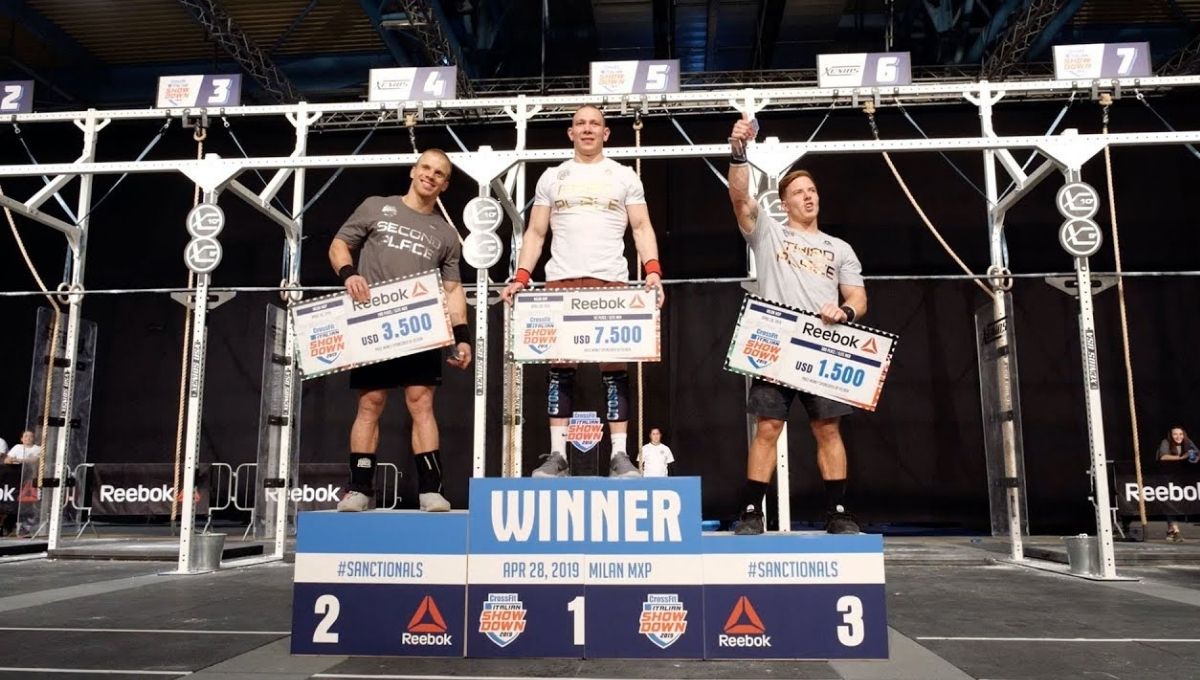 Athletes have an extra reason to fight even harder during each event at the 2021 CrossFit Games. Reebok has announced it will offer a bonus prize for athletes in any category that win a Games event while wearing one of its trademark shoes. The bonus is up to U$10,000.

After 2020, Reebok did not see its sponsorship with CrossFit Inc. renewed and after NOBULL was announced the new title sponsorship some people wondered if Reebok was going to stir away its focus from the Fittest on Earth competition.

“As part of its continued commitment to the fitness community, Reebok is unveiling a new bonus program for athletes competing in Madison, WI later this month that will help further increase payout opportunities for athletes throughout the competition,” the company announced.

Every athlete is eligible to win a bonus, even teenagers and adaptive athletes. Payout to athletes will be:

Note: team bonus payout will be divided among its members.

How To Be Eligible for the Bonus Prize Purse

Each athlete who wishes to be eligible to win a prize purse from Reebok, they must sign a participation agreement with Reebok prior to an event taking place. Interested athletes must email GamesBonus@reebok.com for more details.

Athletes must also be wearing one of three Reebok’s shoes in an event to be eligible to win the bonus prize: Nano, Legacy Lifter II, or Floatride.

Note: the bonus is only available for events that require the athlete to be wearing footwear. Event 1 for individual athletes involves swimming, for example, and therefore Reebok will not pay athletes who win that event.

Note 2: all competing members of the team must be wearing a qualifying Reebok footwear during the event to be eligible for bonus prize.

Why Is This Great News?

Athletes now have a chance to get paid in most events, which could turn the competitiveness of the Games to another level.

Also, every athlete now has the chance to get paid even if they do not finish on the podium come to the end of the CrossFit Games.

CrossFit announced a prize purse for athletes back in June, and despite being the largest prize purse in CrossFit Games history, only individual athletes would win a bonus for event finishers. Teenagers would receive no prize at all, regardless of being the Fittest Teen on Earth, let alone event winners.

This is great news as some athletes have taken to social media to reveal how expensive it can be to compete at the Games. Kara Saunders, a famous Aussie athlete, said “without our sponsors and support networks, athletes wouldn’t exist in this sport, especially international athletes.”

Jay Crouch finished 2nd at the Torian Pro Semifinal and started a GoFundMe campaign to help pay for his flight tickets to Madison.

Kara Saunders and Jay Crouch are veterans in the sport and they are struggling financially to make it to the Games this year. The situation is even more debilitating for Rodrigo Candeias and Rafael Candeias, the fittest teen twins in the world. They both qualified for the Games for the first time and they need to pay expenses from Portugal to Mexico, pay for accommodation, then fly to the United States and back to Portugal. They have also started a fundraiser to help them afford the trip.