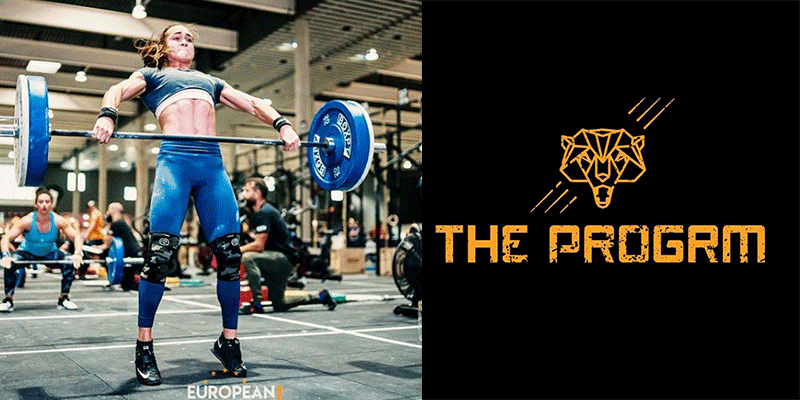 One of the biggest changes to be introduced in the 2019 was the removal of the “Affiliate Cup” and “Super Teams” being permitted.

Previously if an athlete wanted to be apart of a team, they would have to train at the Teams affiliate location over 50% of the time. Obviously this is logistically challenging for the majority of athletes. Some teams had invested significant amounts of money and time adhering to this rule. Some teams who weren’t as strict had been stripped of their Games opportunities for not adhering to this rule.

This year we expect to see more Super teams entering CrossFit competitions. Although in 2019 the Super Teams didn’t outperform the pre-established teams, we believe with more preparation this will start to happen.

The Dubai qualifiers are already a sign of this, starting this week as part of The Open we have already seen some very impressive names introduced to the team roosters.

For us at The Progrm, this is no exception. We are looking to join the Super Teams and trying to make history in the process.

Our ultimate team is comprised four very young and promising athletes, each one of them is from a different European country making for the perfect squad to represent the European continent.

We know that if you’ve been following our Instagram account you might already be familiar with some of these names so we wanted to give you a more personal insight into the life and personality of each component:

Axel Lundgren born on a farm in Sweden but raised in Spain, 21 years old

As with any team it is important to clarify their goals and desires whilst competing together, really The Progrm´s goals are simple:

“Of course we are looking forward to having an awesome time training and climbing leaderboards together. Anyone who’s ever had the chance to share the competition floor with a team knows that the bonds that are formed are something special which you just wouldn’t be able to experience as an individual competitor. Honestly though, who are we kidding? This group is ambitious, and ultimately their long term goal is to become the first European team to podium at the Games.”

With a large percentage of Sanctioned events using The Open as a qualifier, there is no time to waste. The Progrm team already have their eye on multiple Sanctioned events with the first one being the Dubai Crossfit Championships. However with new Super Teams being announced every week, this is going to be no easy process.