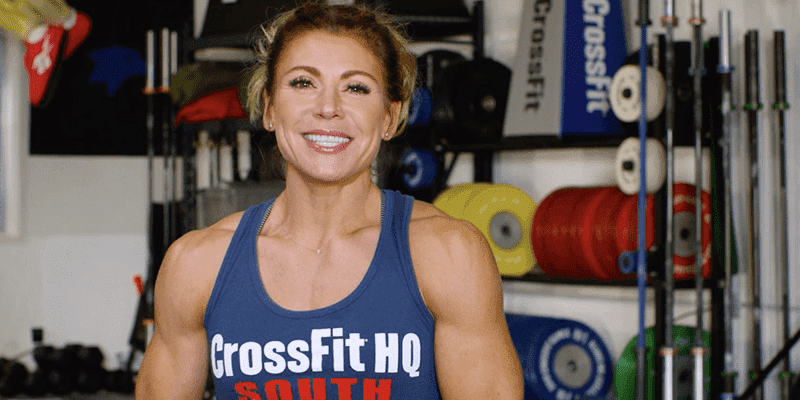 Nicole Carroll, Director of Training at CrossFit HQ, announced on Instagram she’ll return to the company three weeks after having resigned.

“Just over three weeks ago I resigned my position with CrossFit. Today, I could not be happier to make the announcement that I am returning,” she announced on Instagram last night.

“Walking away from something I spent so many years helping build; my livelihood, the only career I’ve known and a team whom I love dearly, was one of the hardest decisions I’ve ever had to make; both personally & professionally. While it may have appeared that a single issue or instance prompted my leaving, this was not the totality of it,” she continued.

“I am greatly encouraged by the conversations I’ve shared with Eric Roza,” she went on to write, adding “there is hope and healing in the air for the community.

“There is an authentic commitment to creating a healthy & inclusive company culture, mending relationships, innovating forward, and restoring a sense of pride in the CrossFit name. I want to be part of this future.”

On her resignation email on June 7, she wrote employees had been “put in the unconscionable position of having to choose between your livelihood and aligning with something you do not believe in, with a diminishment for what we stand for.

“In my greatest of conscience, I can not stand with that,” she concluded.

Glassman has since stepped down as CEO, saying he would retire, and later announced he would sell the company to long-time affiliate owner Eric Roza, who will take up as owner an CEO at the end of July.

Nicole Carroll has worked with CrossFit for 16 years and, at the time of resignation, worked as Co-Director of Training with Dave Castro.

“Nicole has proven to be an exceptional example of leadership, kindness, professionalism, strength, courage and tenacity,” read a petition asking for her return to a leadership role at CrossFit HQ.