Trapeze Exits was introduced during the Siberian Showdown, the only CrossFit sanctioned event in Russia. 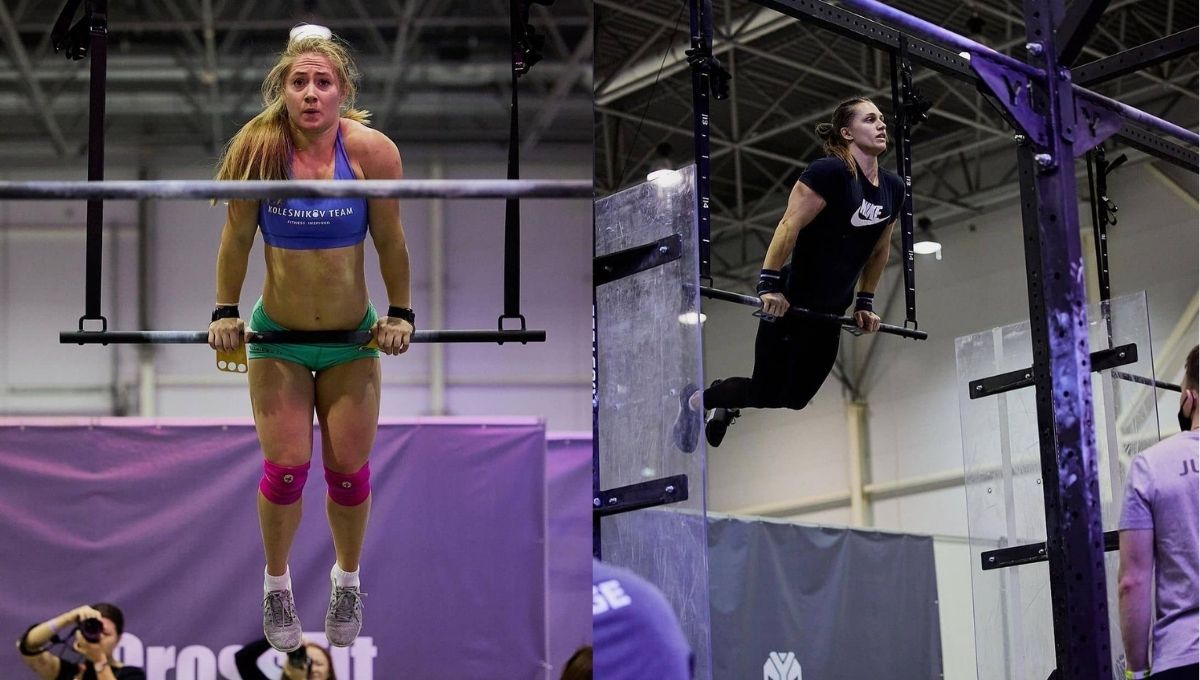 Trapeze Exits. Have you ever heard of them? It first showed up during the Siberian Showdown, a CrossFit sanctioned event in Russia.

The trapeze exits are similar to bar muscle-ups. However, athletes are required to do the bar muscle-up on a movable bar that simulates a trapeze. And yes, the trapeze is common in the circus.

According to the dictionary, a gymnastics trapeze is a “short horizontal bar suspended from two parallel ropes, used for gymnastic exercises or for acrobatic stunts.”

The trapeze exits showed up for the first time during the Siberian Showdown, a sanctioned CrossFit event in Russia that occurred on November 26-28 on the event 6 titled “DN’T STP.”

Originally written in Russian, the event translated by Goggle read:

Although on the official Instagram post by the Siberian Showdown they called it “exclusive muscle-ups,” we are going with trapeze exits.

Check Out Trapeze Exits During the Siberian Showdown

Alex Snurnitsin is one of the organisers at the CrossFit Siberian Showdown and he defended the introduction of the trapeze exits in his latest Instagram post.

“My priority as an organizer is the safety of the athletes. […] They train in order to be as ready as possible for all possible physical tasks. And how to check if you don’t include new and untested ones? So you have to choose a difficult path – to look for the line between safety and creativity, classics and innovations, known and unknown.”

Oh yeah, just so you know, only 6 out of 29 athletes managed to complete the entire workout before the time cap. At the end of the event, there was still one athlete who was trying to finish the trapeze exits.