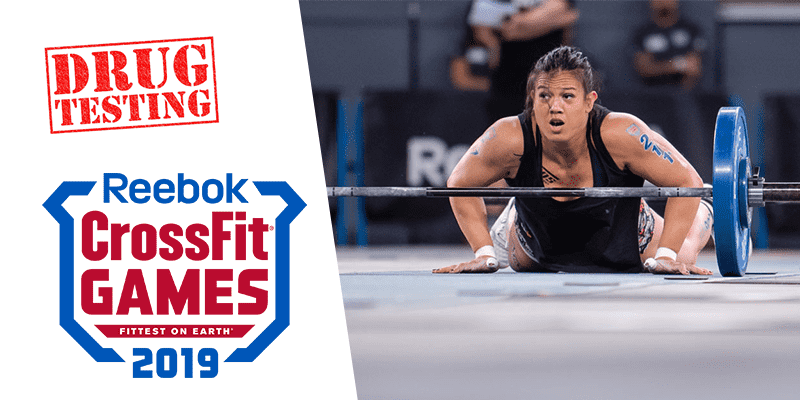 CrossFit has announced that athlete Manila Pennacchio was in breach of the drug policy and will be banned from competition.

CrossFit’s announcement also included Ricky’s brother, Ben Garard, testing positive for the same PED after withdrawing from the Down Under CrossFit Championship.

This substance is known to cause cancer to develop rapidly in certain organs. WADA developed a test for GW501516 and other related chemicals and added them to the prohibited list in 2009, after the Beijing Olympics.

Pennachio’s drug test came back positive after she was tested at the Italian Showdown on April 16, 2019. She won’t be eligible to compete again until April 26, 2023.

She has finished within the top 4 in Italy since 2015, was crowned National Champion in 2017 and 2018, and finished the Open ranked 2nd in Italy this year.

The individual female competitor knew about the outcome last week, after she launched an appeal to CrossFit which, according to her, was rejected within 10 hours.

“On 26 April 2019 I went to the Italianshowdown competition with the desire to have fun and have a good experience. I was aware that there would be doping tests and that I would definitely be tested.

“I was there unconcerned knowing that I had nothing to hide or much less to fear. I was amazed when I learn that I have failed the Test for a substance, such as the Cardarina, which I state that I have not voluntarily taken to benefit in sporting performance.

“I immediately presented an appeal in order to shed light on this matter, not knowing the details and conditions under which the tests were carried out, quantities present, etc. with the help of my lawyer @Lucamorassutto and a WADA recognized expert to examine all the documents that have apparently emerged not to be entirely in order.

“The fact is that yesterday I presented an appeal where I explained all the technical assessments of the case and why there would not be the conditions for a complete possible “conviction” and already tonight I received a negative answer.

“Not even 10 hours have passed. So this appeal was not even considered well. The thing that matters most to me, since crossfit already publicly announces the results of the tests, even before the other party can expose it to the end, is that I wanted to be able to tell it to all of you who have always supported me.

“Maybe now that crossfit is no longer on social media, it would have been muted, but I’m still me, the one who for better or for worse always says what she thinks.

“The possible explanations are to have taken it through environmental contamination or supplements because the presence was minimal and if I wanted to take it deliberately the concentration should have been much higher. (technical appraisals in the appeal that I will tell you in detail soon)

“Anyone who knows me knows how much hard work there is to build all this and I only regret that this news has slipped on the mouths of those who already judged only by hearsay without knowing the veracity of the facts, but I only hope that you all remember what a person I am, so much to deserve all your support.”