Who Programmed the 2022 CrossFit Open?

CrossFit’s new General Manager of Sport explained how the workouts will be programmed going forward without Dave Castro. 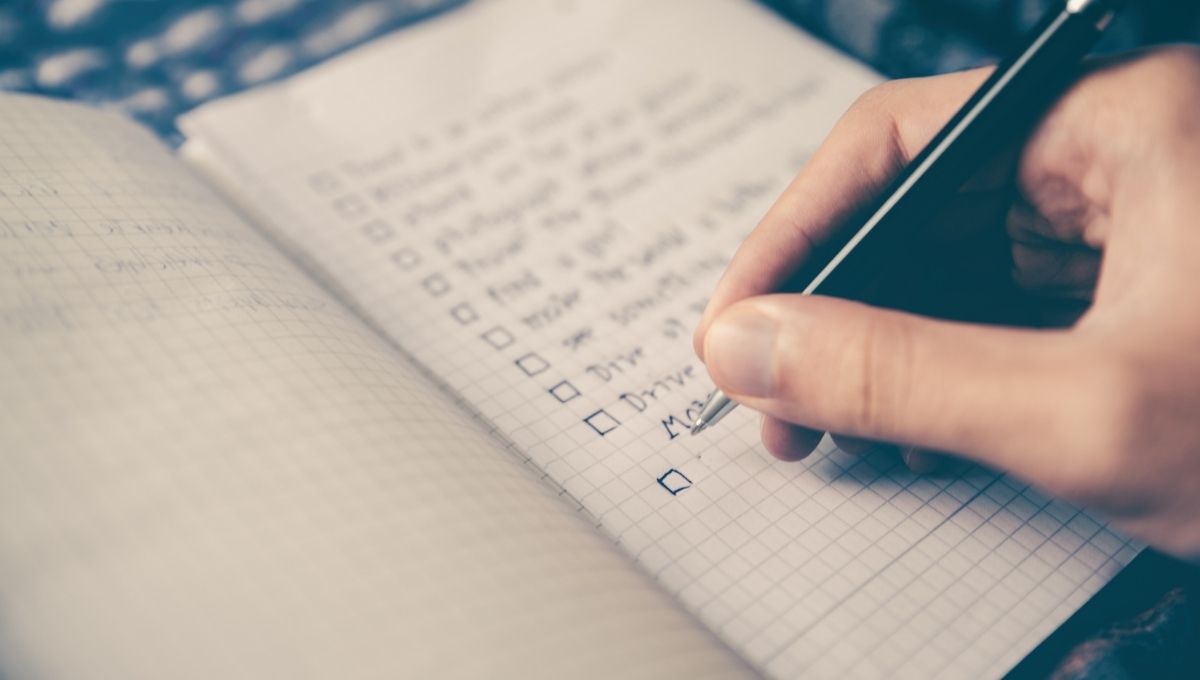 CrossFit Open 22.1 workout is a triplet. With Dave Castro fired earlier this year, who programmed the 2022 CrossFit Open? And what about the remaining workouts during the CrossFit season?

Dave Castro was the face of live announcements during the Open week. After he was fired in January, many wondered how live announcements were going to come back, but more importantly who would program those workouts, since it was Dave who had authority on the matter.

Chase Ingraham, one of CrossFit’s commentators, pose the question to Justin Bergh, the new General Manager of Sport of the organisation.

Who Programmed the 2022 CrossFit Open?

“One of the biggest questions coming in this year was who is going to be programming the Open. We’re gonna use Dave’s workouts or is someone else coming in? And what was the process for the Open and what is that looking forward for the season,” Ingraham asked.

”We have some terrific workouts that Dave programmed for all three weeks,” Bergh explained.

In short, Bergh revealed that the workout we saw being announced on Thursday and the subsequent workouts for the CrossFit Open will be the ones created by Dave Castro, but with some slight adjustments.

“We did make a couple of modifications to make it a little bit different for affiliates, especially around the world that still have limits on space and closures and things, but it’s going to be that programming for this week and the next two weeks,” he said.

Who Will Program Future Workouts?

Justin Bergh said that Adrian Bozman, the CrossFit Director of Competition, will be leading the workout programming.

”That will begin at the Quarterfinals, which we’re already working on, and the Semifinals where we’ve shared two workouts with the event’s organisers for all 10 of the Semifinal events […] And then Bozman will lead the programming for the Finals in Madison.”

Check out Bergh’s complete response in the video below.

Justin Bergh then explained why they chose Bozman to fill in the shoes of Dave Castro.

“Number 1, the program for the CrossFit Games has to be steep in the CrossFit methodology. So they have to have complete fluency on definition of fitness, how you test fitness and how that test of fitness needs to evolve for different populations. The Open is different than the Quarterfinals than the Semifinals,” he argued.

“The second thing that we look at,” he continued, “is it needs to be somebody who understands the science of programming really large scale events. There are so many different facets to programming that are different than some of those early stages.”

Lastly, according to Bergh, Bozman has courage. “Being able to make a decision of programming, stick with it. And also continuing to advance the capacity of the world’s fittest athletes. Continue to appropriately push athletes out of their comfort zone and program a spectacle that’s really a showcase of the CrossFit methodology.”