Winners and Last-Chance Qualifiers from CrossFit Fittest in Cape Town

Reigning champion on the male side, a newcomer for the female division, and no surprise during teams events. 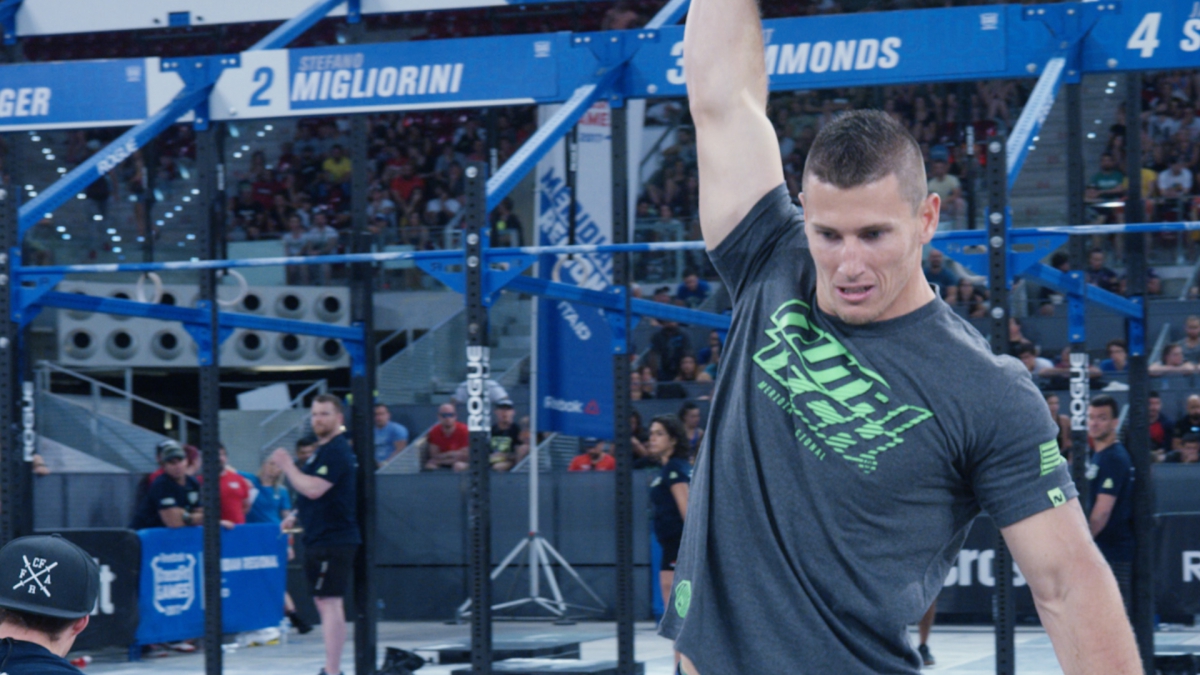 Another weekend has passed in which two CrossFit Semifinal events decided who got through to the CrossFit Games at the end of July in Madison, Wisconsin. CrossFit Fittest in Cape Town was the only Semifinal event held in the African continent and there were some surprises during the three-day event.

As stated in the rulebook, only the top male, female and team got a ticket straight to the CrossFit Games following Fittest in Cape Town event. In the individual divisions, the 2nd, 3rd and 4th place will be invited to compete in the Last-Chance Qualifier which takes place on June 28, a week after the last Semifinal event.

This year we will see a recurring face from the men’s division, but it will be the first time for the female division winner. The most dominant team during the Quarterfinals has done it again and assured a clean sweep during CrossFit Fittest in Cape Town Semifinal after winning every single event.

Find out how much money each athlete will receive in the CrossFit Games.

Jason Smith has done it again. At 36 years, he has qualified and won the title of Fittest in Africa for the 9th time in a row. He is the only South African male athlete who has ever made it to the CrossFit Games. Back in 2017, he ranked 10th Fittest Man on Earth.

Jason Smith finished the weekend with three events win (1,2, and 3rd), two events he finished 2nd, and the other two events he ended up in the top 5.

Last year he lost his invite to the Games due to the pandemic. Back then, he indicated that 2020 could have been his last year competing as an individual athlete. This could be his last year in the CrossFit Games as individual.

The youngster Michelle Basnett will compete in the CrossFit Games for the first time in her life. The 24-year-old athlete from South Africa finished the weekend with 2 events wins (4 and 6), two events in the second position and the rest in the top 10.

The athlete is a coach and a realtor in North Carolina, in United States. She flew back to South Africa to compete in this year’s Semifinals.

According to the new rules, Michelle Basnett is also the new female national champion in South Africa.

Leeverne Engelbrecht also deserves to be highlighted for her performance this weekend during the last event “Frinals.” She was the only athlete who managed to finish the workout in the 7-minute time cap.

As predicted, the Eikestad Mighty Oaks secured their ticket to the CrossFit Games. The team from South Africa was flawless in every event and got the maximum 700 points in the end after finishing every workout in the 1st position.

Event 2 was the most dominant for the team, as they finished the event more than two minutes ahead of the second finisher.