Highlights from The Granite Games; Teens Dominate, Who is Going to the CrossFit Games 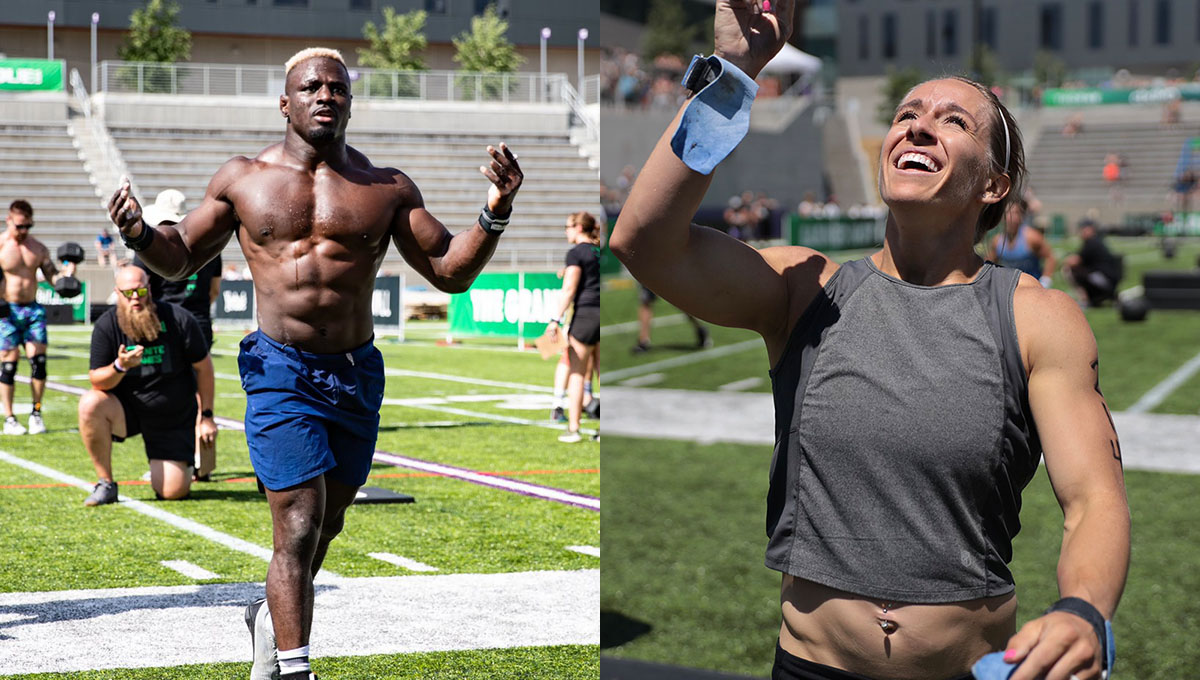 The Granite Games CrossFit Semifinal came to a dramatic end on Sunday following a hot and sweaty weekend in Minnesota.

While Jason Smith and the Eikestad Mighty Oaks dominated down at the Fittest in Cape Town, some of North America’s most exciting, up-and-coming athletes battled it out in six events over three days for one of five guaranteed sports at the upcoming NOBULL CrossFit Games.

With records broken and stand-out performances, here are the most most important updates from the Granite Games, including who will be setting foot in the competition floor in Madison, WI.

Mal O’Brien is a Force to be Reckoned With

Mallory O’Brien, who had already earned a Games invite in the 16-17 Girls Division, left the competition in the dust after day one. The teenager dominated Day 2, coming on top in three events, second in Event 6 and 7, and only finishing outside the Top 10 in ‘Back to Back Part 1’

Much of the buzz over the weekend focused on the incredible performances by both Mal O’Brien and Emma Cary. The two 17-year-olds went head-to-head against fan favourites and Games vets Kristi Eramo O’Connell and Alessandra Pichelli, both proving themselves worthy of a place in the Elite division. Emma Cary out-performed on day one, hitting a 200lb snatch and PB in Event 1.

The part-time athlete started the weekend steady, adding to her points with solid finishes in the first and second day, but her fate was sealed during Back to Back Part 1 & 2. Her world-class performance in this double event was enough to tip the points in her favour, putting her ahead of both teens and earning her a win for the Granite Games and an invite to Madison.

Kristi Eramo O’Connell finished outside the Top 5 in 7th place, and will be joined by Stephanie Chung and Nicole Mghenyi in the Last Chance Qualifier.

It’s shaping up to be a Panchik brothers showdown at the CrossFit Games this year, with both Saxon and his big brother Scott earning their spots at Madison. Chandler Smith, who missed out on his crack at the Fittest on Earth in 2020, will also return to Madison following a big first place finish in the very last grueling event of the Granite Games.

Like the Mid-Atlantic CrossFit Challenge, the Granite Games also opened up with an excitingly simple event — a one rep max snatch. 26-year-old athlete Anthony Davis ran away with the event for the Men’s Division; landing a record-breaking 340lb snatch.

Nick Mathew, Taylor Self and Austin Spencer will all battle it out in the Last-Chance Qualifier for a ticket to Madison.

Alongside Anthony Davis, Ocean State’s Finest Christine Middleton also broke a CrossFit record with a hugely impressive 265lb clean & jerk in the opening event for the teams. The effort helped earn her team an invite to the Games.