CrossFit Games Event 6: Right on the Edge of What Athletes Can Do Unbroken 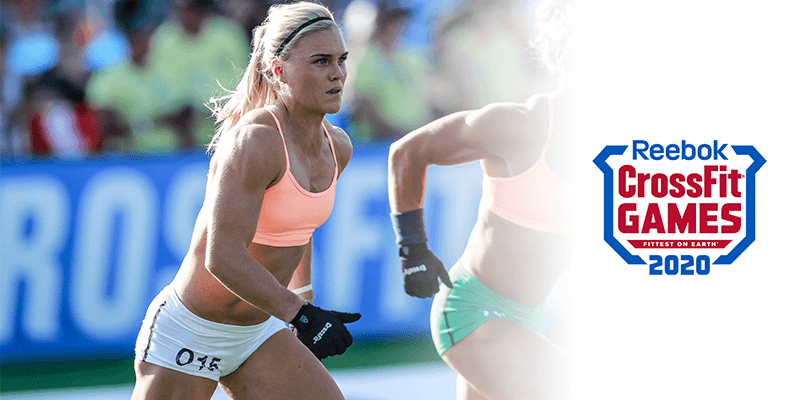 The 2020 CrossFit Games events are slowly being released. With three days to go until the competition starts, three events have been made public and two have been hinted at.

Event 6 of the CrossFit Games consists of:

“What Dave [Castro] was looking for was a test that was going to be pretty fast, kind of a sprint-style event, but with one of his favourite things to do, which is force the athletes to make a decision: Can I hold on and do these completely unbroken or do I have to kind of respect where I might have to take a break in order to come out with a faster time on top,” explained Adrian Bozman, Head Judge and CrossFit Training Senior Content Developer.

“He likes playing with that line of taking it right to where the athletes could do it unbroken if they have a lot of confidence, but they’ll probably have to make one or two strategic breaks,” Bozman continued.

While all athletes broke at least once during testing, Bozman maintains that: “On game day, if you want to win, you have to do this unbroken.”

The total number of events hasn’t been released yet. There are 10 scheduled broadcasting slots, which suggests athletes will face at least that number of events over the three days of in-person competition.

Event 6, Toes-To-Bar/Lunge, is scheduled for day 2 of competition.

Points from Stage 1 of the CrossFit Games will be reset, so athletes will start the finals on even ground.