CrossFit Details New Rules for Adaptive Divisions for 2023 and Beyond, No More Semifinals

Five divisions will crown their fittest after the Open. 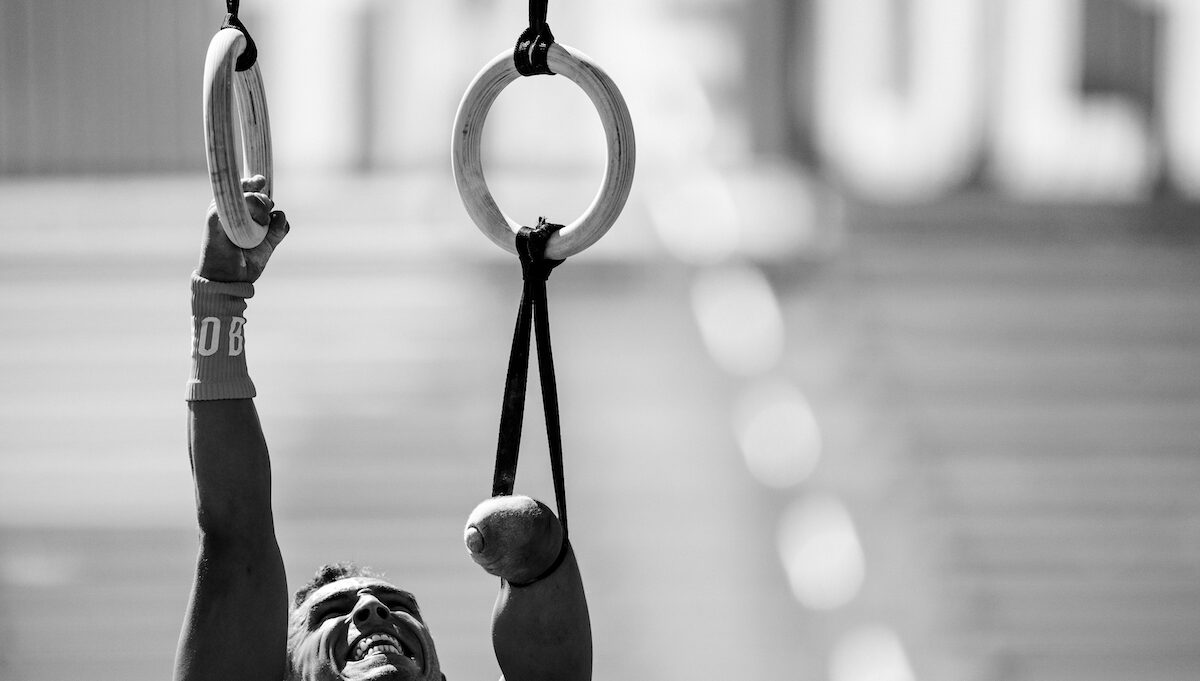 The 2023 CrossFit season for adaptive athletes has been outlined by HQ with a few important changes for the future. Five divisions will crown their fittest after the Open and the remainder 3 will no longer go through Semifinals to get to the Games. Check out all the important changes CrossFit has made for the adaptive divisions.

The 2023 CrossFit season for adaptive athletes will be quite different from previous years. According to the organisation, a new Adaptive Athlete Policy will be outlined in the Rulebook when registration for the Open begins on November 15th.

For next year, all eligible impairments have been updated. Now there will be a measurable minimum impairment criteria and verification standards to ensure athletes with similar abilities are grouped into appropriate divisions.

Adaptive athletes are required to submit an Adaptive Competition Eligibility Form (ACEF) along with “video or photo evidence of their impairment.” CrossFit outlines that a diagnosis is not sufficient to qualify for competition, but rather they must meet the impairment criteria noted above. The only exception where a diagnosis is sufficient is for athletes with Down syndrome applying for the intellectual division.

The impairments must also be present consistently. Athletes will be evaluated during the classification assessment and throughout the athlete’s participation in the season. “Impairments that are not present consistently through all stages of classification and competition are not eligible.” As part of the observation process for impairments, all athletes doing the RX’d Open are required to submit videos to confirm the data presented via the ACEF.

The eligibility classification begins with the submission of the ACEF which can be done before or during the registration process for the 2023 CrossFit Open. Classification will conclude after the close of the Open. CrossFit will record an athlete’s classification and provide a published list so athletes can follow the status of their competitors and for CrossFit-licensed events to utilise the same eligibility system for their competitions.

According to CrossFit, this means that some athletes who were eligible in 2021 and 2022 might not be eligible for an adaptive division in 2023.

The same 8 adaptive divisions will still be present in 2023, but Neuromuscular changed its name to Multi Extremity.

Related: All 15 Changes for the 2023 CrossFit Season Structure

All athletes will be able to perform the workouts RX’d or scaled, however, CrossFit will not provide specific scaled versions of the adaptive division workouts. If an athlete performs a scaled version of a workout, there is no need to submit a modification request, but that athlete will not be competing for the title of Fittest on Earth in the division.

Still, athletes performing RX’d workouts may request movement modifications if the athlete’s impairment causes “clear and distinguishable limitations” that do not allow for proper range of motion or movement standards.

New this year is the removal of the Semifinals. In 2022, the top 20 athletes from each division would go through a second stage of competition before being crowned the fittest. That has been scrapped now.

Similar to 2022, athletes crowned fittest in their division at the end of the Open will be invited to a podium ceremony at the 2023 CrossFit Games in Madison, Wisconsin.

CrossFit HQ has made clear that in 2024 it wants all adaptive divisions to compete at the CrossFit Games Finals. The only criterion is that divisions have “enough participation to allow for a competitive field,” although those conditions have not been clarified.