Is 3 Sets of 12 Reps Killing your Muscle Gains?

Are you slowing your own progress with the way that you lift? 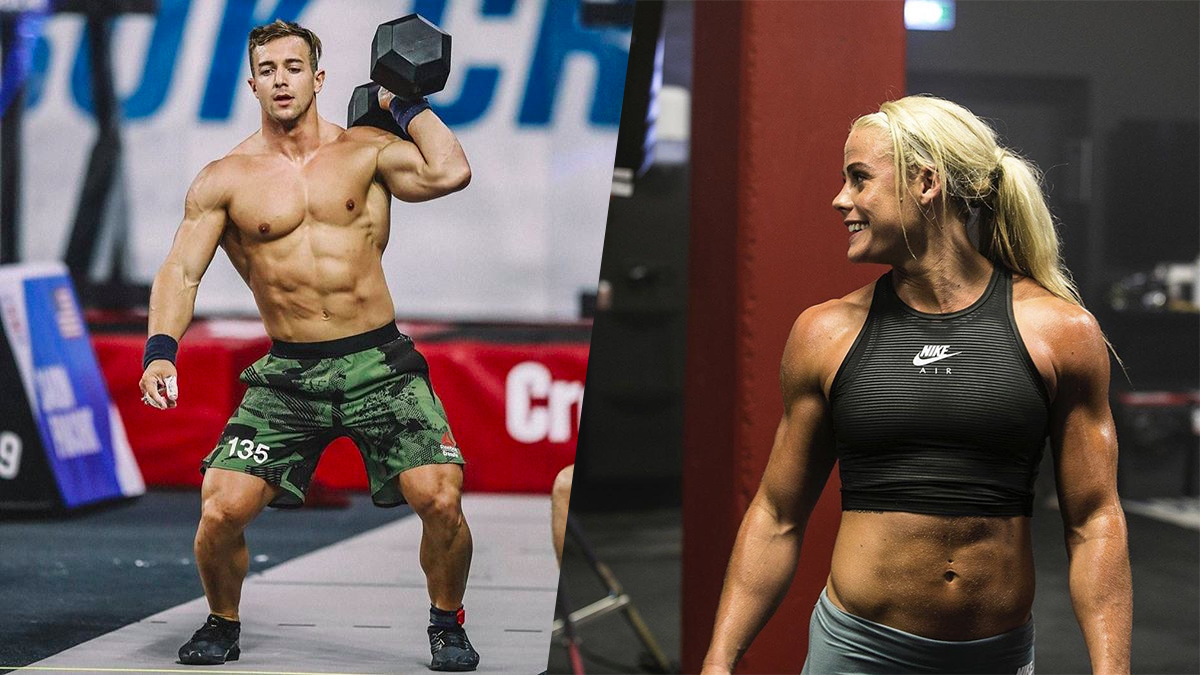 Is 3 sets of 12 reps killing your muscle gains? It seems like an odd question, but read on and watch the excellent video to help you understand why this could be the case.

Learn from Jeff at Athlean X.

Is 3 Sets of 12 Reps Killing your Muscle Gains?

“Performing 3 sets of 12 reps for the exercises your workout is likely killing your gains.  Now, don’t get me wrong…I actually like the 10-12 rep range when it comes to building muscle and when the goal is muscle hypertrophy.  The problem is, the focus is misdirected as it often times gets put on the number of reps and not the quality of the reps or the time it takes you to perform them.  Let me explain.”

“The genesis of the whole 10-12 rep recommendation for muscle growth actually came from the time under tension that that number of reps would equate to if you performed them with the right tempo.  If you did an explosive one second up on the concentric portion of the lift and a slow eccentric lowering of 3 seconds on the way down (another way to increase the tension on the working muscle) then you would be at 4 seconds per rep which would equate to 40-48 seconds of tension in that set.”

“Research shows that crossing the threshold of 45 seconds is important, and when paired with a high intensity effort which brings you to failure beyond this point can lead to more impressive muscle gains.  What winds up happening however is that we don’t perform our reps at this speed and we end up performing them much faster.  As you can see in this set of dumbbell incline bench press performed by Jesse, he finishes the set in just 26 seconds.”

“But that is lost on most people that lift weights and train and instead they focus on the number of reps and doing anything they can to reach that goal number to determine whether or not their set was a success or conducive to new growth.  Big mistake.  If you were performing a set and noticed after completing three perfectly performed reps that there was no way you were going to be able to maintain that form for the entire set of 12 reps so you shortened your range of motion, that would be a critical mistake.  What you wind up with is sub maximal reps at every point in along the way to twelve as explained in the video.”

“Instead, you would want to accept the fact that you were not going to be able to make it and just do as many reps as you could until reaching failure.  Each one would be performed as hard and with as most effort as you could generate.  If the number wound up falling drastically short of the twelve that you set out to do you could always drop the weight on the subsequent sets to get you back into that range.”

“Either way, the point is not to focus on the number of the reps since after all, your muscles can’t count they can only feel tension.  If you are skirting tension in an effort to reach a magic number I can guarantee you are shortchanging the amount of muscle that you can ultimately build in your workouts.  Focus always on finding ways to direct more tension to the muscles that you are trying to grow instead of avoiding it and you will be much happier with your overall results.”

Video – Is 3 Sets of 12 Reps Killing your Muscle Gains?

Add Nordic Curls and Reverse Hyperextensions into your training.