Kristin Holte announced her retirement from the CrossFit Games, but continues to compete in different fitness tournaments. 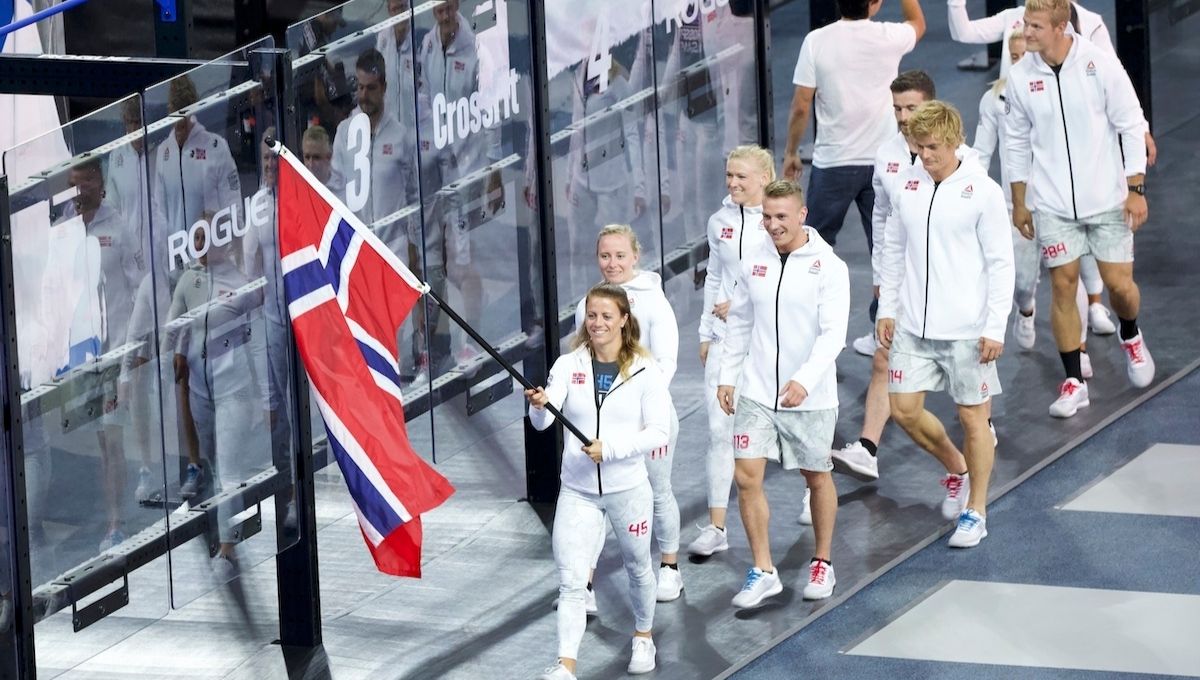 Kristin Holte, the 4th Fittest Woman on Earth, has won the first-ever Royal Cup in functional fitness. She came out on top ahead of 40 other female athletes.

The Royal Cup is also known as His Royal Highness the King’s Royal Cup. It is regarded as “the most highly acclaimed trophy to be presented at Norwegian national championships,” the International Governing Body for Competitive Functional Fitness explains.

This was the first-ever Royal Cup in functional fitness and Kristin Holte won on the women category with 536 points, almost 30 points ahead of the 2nd place Lena Amalia Richter.

“It is so fun to see that it grows well in this sport in Norway, I look forward to seeing new stars shine in the future,” Kristin Holte wrote on her Instagram after winning the Royal Cup.

The competition ran from September 17-19 and comprised of 6 workouts with a different focus each: endurance, skills, mixed, strength, body weight, and power.

Kristin Holte is Retired… Kind Of

However, not only she won the Royal Cup in Norway, but she is also a confirmed contender for the Rogue Invitational this year.

She will go head-to-head with other legends from the CrossFit community, such as Tia-Clair Toomey, Laura Horvath, and Annie Thorisdottir – all three finished ahead of Holte at this year’s CrossFit Games.

Read More: Kristin Holte’s Training Tips and 10 of Her Workouts