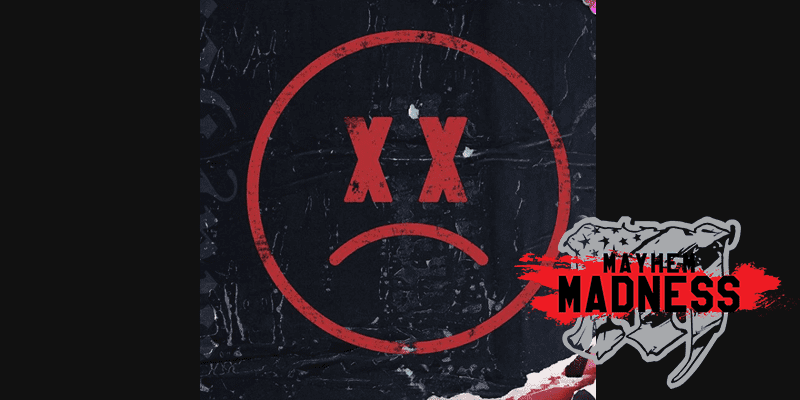 The Mayhem Madness team event has had to be cancelled, Rich Froning announced last night.

“Due to International Travel restrictions and other limitations imposed by COVID-19, we are sad to announce that we are canceling the Mayhem Madness Team Event,” ready the Instagram caption to the announcement post.

The competition, which was meant to take the place of the CrossFit Games this year for teams, was originally scheduled to take place  in Cookeville, TN, between August 2 and 9 and was then postponed to August 23 to 30.

Hosted by the defending Fittest Team on Earth, Mayhem Freedom, Mayhem Madness was created as a way to give Elite teams a platform to compete this year after CrossFit announced it would cut the CrossFit Games field down to only include 60 individual athletes.

Instead of continuing to postpone the event and prolong the season without the certainty that an event will be able to take place in the future, the Mayhem Madness organising team has decided to cancel the event.

“We’d obviously really like to be able to put on a show and compete – we train all year for this – but [this is] outside of our control,” explained Rich Froning.

He thanked all teams, volunteers and fans who supported their efforts to make the event happen. “Now, back to training for 2021,” his post caption concluded.

Since the initial postponement announcement there has been a steady increase in COVID-19 cases in the US, which has lead to more travel restrictions to the US from overseas and between states.