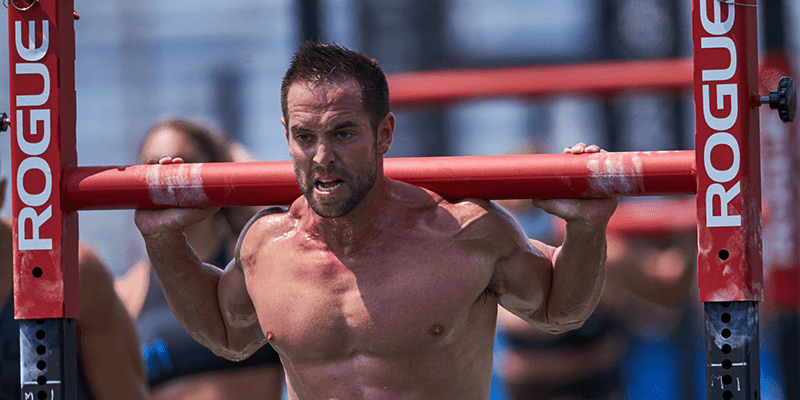 Check out Part 5, and stay tuned for this extensive series of in depth interviews. It will show the human side of these two titans within CrossFit, whilst also giving you many chances and tips to learn from two of the best individuals in the game.

Rich discuses the CrossFit Mecca that is Cookeville.

Check out the other videos from the series:

Part 3: The Future of CrossFit

Pull Up Back Workouts to Build Power and Prevent Injury

The Smartest Way to Get Lean (Learn How to Shred)