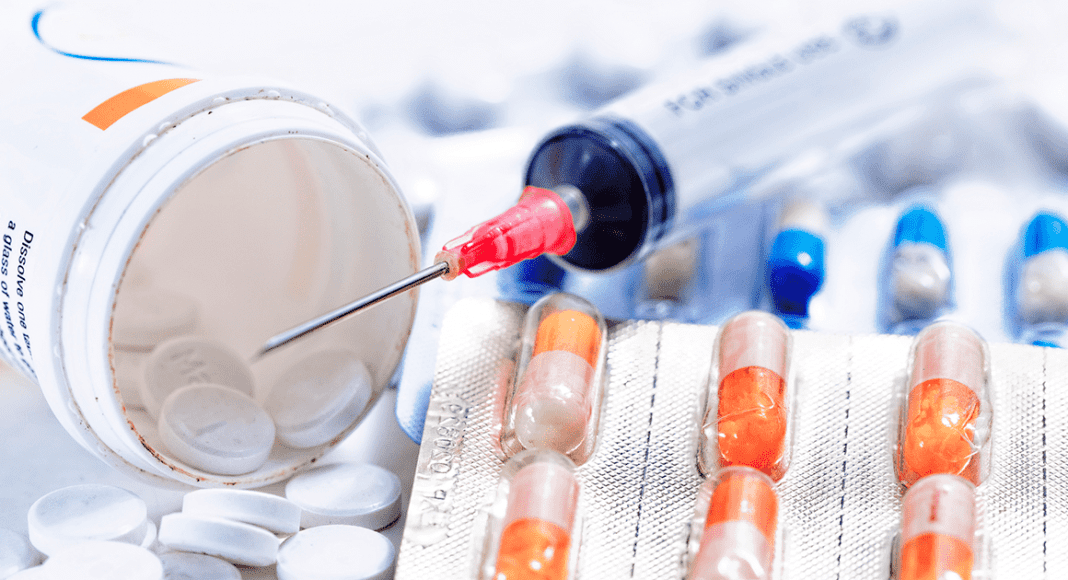 Two athletes have been banned from competition following positive drug tests, CrossFit made official on Sunday.

Theofanidis has been banned from competition for four years. The Greek athlete tested positive for 19-norandrosterone (an anabolic agent) and meldonium (a hormone and metabolic modulator).

The test was administered on December 12, 2019 at the Dubai CrossFit Championship.

CrossFit first made the news of the failed drug test public on January 29, 2020 but hadn’t listed the sanction or the substances found in Theofanidis’ system. The athlete appealed the findings at the time, the process has now concluded.

Find out how Lefteris Theofandis has responded to his failed test

The American athlete made the news public before CrossFit released any statement.

CrossFit has now made the first official announcement of the drug test.

The only information released was the following:

“Fisk Colón has been granted an extension to her appeal, but is ineligible for competition during this process.”

Theofanidis Lefteris has been banned from competition as a result of his breach of the Drug Testing Policy. Alanna Fisk Colón’s appeal process is ongoing. https://t.co/wfV9NbEPMD