Ever Tried a 300 Minute Long CrossFit Workout? Welcome to the Pyrrhic Victory WOD

Destroy your limits with this crazy WOD. 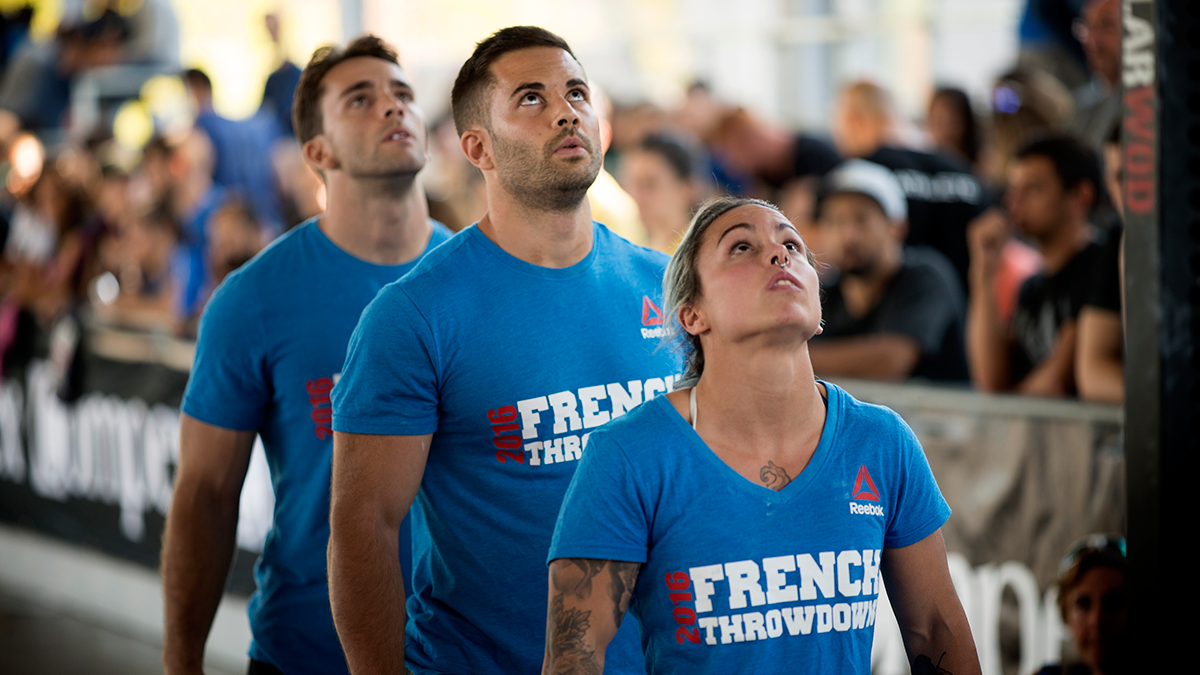 The Pyrrhic Victory WOD was dreamt up as part of a long standing and infamous April’s Fool tradition from one renowned Box in the USA.

About the Pyrrhic Victory WOD

This WOD was created by Molon Labe CrossFit (Macedonia, OH, USA) on April 1, 2017, as part of their yearly April Fool’s Challenge.

Molon Labe CrossFit have become infamous for their April Fool WOD challenges that have since manifested into reality.

According to their Box the challenges started in 2014. The WOD then was 500 burpees for time.

“Well, 4 people took it on as a challenge and every year since we put together something so foolish you would think nobody will do it. We always have a handful that do.”

The Story behind the Name “Pyrrhic Victory”

A Pyrrhic victory refers to “a victory that is not worth winning because the winner has suffered or lost so much in winning it”.

It originates from the story of Pyrrhus, the king of Epirus, who defeated the Romans in 279 B.C.E. but lost many of his own men in the battles that the act of victory could also be considered an act of defeat.

Good luck and have fun with the Pyrrhic Victory WOD.

Check out these Mountain Climber, Pull Up, L Sit WODs

We found the information on the Pyrrhic Victory WOD on WODwell.