The top two men, women, and teams will advance to the CrossFit Games in Madison, Wisconsin. 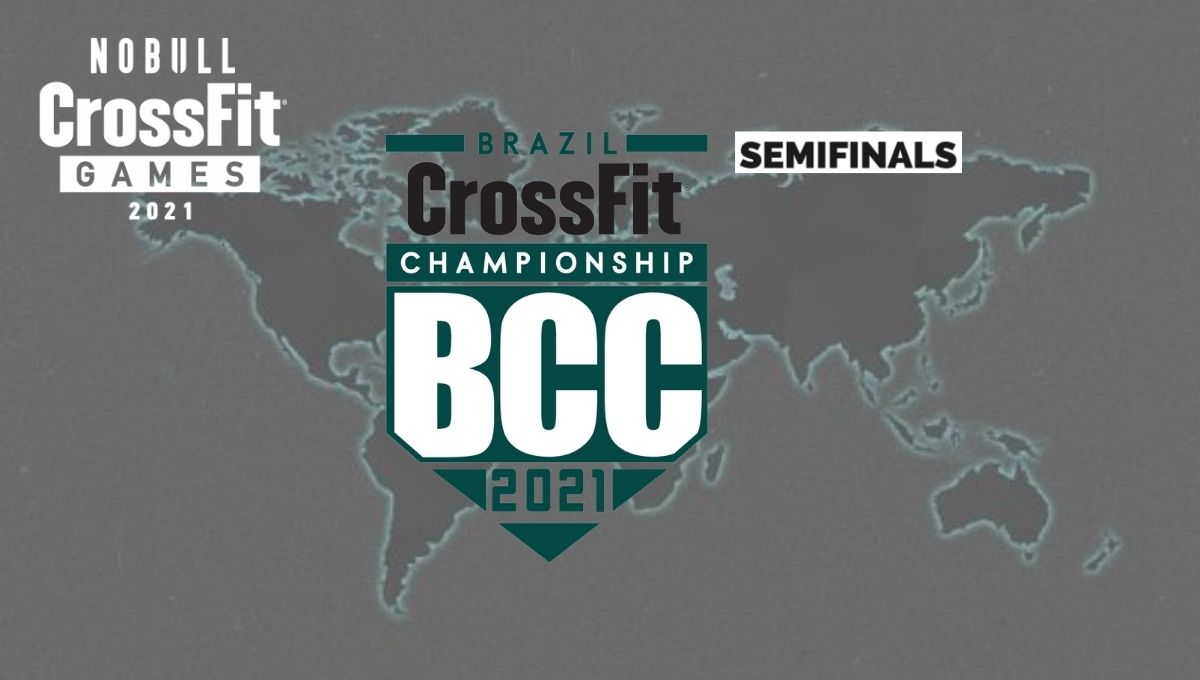 This weekend is going to be packed with adrenaline as three Semifinal events will be happening on two different continents. The Brazil CrossFit Championship is the last hurdle for South American athletes who are competing to punch their tickets to the CrossFit Games. Here is a list of 8 athletes who are top contenders to finish on the podium come Sunday evening.

Brazil CrossFit Championship, the Lowlands Throwdown and the German Throwdown are all three Semifinals that will occur this weekend and they will not be live events. Although there will be no proper head-to-head competition, CrossFit will post featured matchups throughout the weekend and you can check it out here and here.

The Brazil CrossFit Championship is the only CrossFit sanctioned event in South America that will guarantee a direct ticket to the CrossFit Games in Madison, Wisconsin, at the end of July.

30 men, women and teams will compete, but only the top two men, women, and teams will advance. Athletes from both divisions who finish the weekend in 3rd, 4th, and 5th will receive an invitation to participate in the Last-Chance Qualifier.

Find out all the workouts the athletes and teams will tackle this weekend.

A force to be reckoned with, Larissa Cunha has shown her strength and gymnastics for the past 6 years since she started competing in CrossFit.

She was named Brazil’s Fittest Woman last year and finished Quarterfinals at the very top. She has one Regionals and finished 15th in 2019 Dubai CrossFit Championship.

For someone with only 27 years, this Venezuelan athlete has impressive experience with CrossFit competitions. In 2019, Laura Gonzalez-Marin was Venezuela’s National Champion, she has been to Regionals twice, participated in the team series and went to the CrossFit Games in 2019.

The Argentinian is already globally famous after securing a bronze medal in Olympic Weighlifting at the 2014 Olympic Games.

Sasha Nievas has been among the top 10 Argentinias in the past three years, since she started CrossFit competitions.

Melina Rodriguez is one of the most experienced female athletes. She has been participating in the CrossFit Open since 2015, went through Regionals twice (with a 2nd and 3rd place), and has been to the CrossFit Games three times.

Last year she won 1st place at the Brazil CrossFit Championship which got her to the CrossFit Games. Will she do it again this year?

Anderon Primo has been in every single BCC competition and in the Open has always managed to be in the top 5 among Brazilians. He is yet to go to the CrossFit Games, but made his name known internationally during Regionals from 2014 to 2018 – the latter where he achieve the 7th place.

He is a well-rounded athlete with impressive conditioning who has been to BCC, Wodapalooza and Fittest in Cape Town.

During this year’s Open, Agustin Richelme’s name popped up after he won workout 21.3 and being the only South American in the Top 50. In 2019 he was crowned Argentina’s Fittest Man.

He is no stranger to the Brazil CrossFit Championship as last year he finished BCC in 8th place. He has been to the CrossFit Games once and the Regionals twice.

Guilherme Malheiros trains together with Larissa Cunha and they are both contenders to be at the podium at the end of the weekend. Guilherme is famous for his sheer strength, as he showed by winning workout 4 this Quarterfinals with a 4-rep-max front squat of 425 pounds – during the Open, on workout 21.4, he lifted 343 pounds, the 7th heaviest in the men’s division.

He was crowned 2nd Fittest Teen on Earth in 2017 and two years later went to the CrossFit Games as an elite athlete.

At 37 years, Julian Serna has already been to the Games in 2018, but as a team member, and finished 8th.

The American / Colombian athlete will be competing at the BCC for the first time, but has been to Regionals from 2012 to 2017 as an individual (finishing 10th in 2014). In 2018, at the Atlantic Regionals, he competed with Team Soul and came out 1st place. His vast experience in the sport could give him an edge to finish in the podium.

The Quarterfinals in South America had the top teams finishing close to each other and did not provide a clear favourite to win this weekend’s Semifinal.

Fourmixx Brazil finished in the 1st position with 13 points and two event wins in the Quarterfinals, but was closely followed by Q21 (28 points) and CrossFit Villa Luro (32 points). The difference between the 4th and the 7th team this Quarterfinals was only 3 points, so it is fair to say that Team SP, Team TRETA, and TEAM PUNK all have a chance to finish in the podium, but a harder uphill battle to get a ticket to the CrossFit Games.