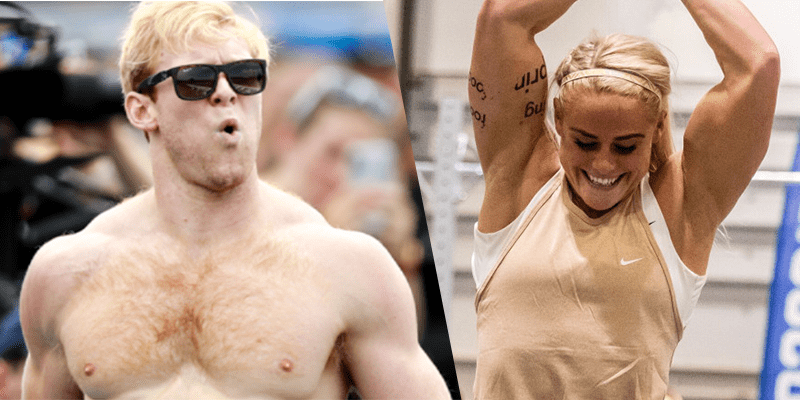 Pat Vellner and Sara Sigmundsdottir sit on top of the leaderboard after the end of the 2020 CrossFit Open.

Repeating last year’s feat, Sara Sigmundsdottir once again finished on top of the leaderboard, winning her second Open in a row and third overall.

This is Pat Vellner’s best Open finish, with his previous best being 5th worldwide in 2018.

If scores stay as they are, Canada will claim both the first and second place of the leaderboard on the men’s side, while Iceland will match up on the women’s end.

However, we are still waiting for scoring adjustments for workouts 20.4 and 20.5. After CrossFit HQ has reviewed the videos of the top 40 athletes for the last two workouts, they’ll also ask for one or more videos for a workout(s) they select from everyone in the final top 40 if they haven’t submitted one before. The final leaderboard will be established afterwards.

The final leaderboard will be established no later than December 16, when CrossFit HQ will have completed the video review process.

With astonishing performances, both Emma McQuaid and Lefteris Theofanidis won the Open 20.1 workout.

For week two of the Open, Kristin Holte and Frederik Aegidius took the overall wins by a very short margin.

THE BLUE LINE
The blue line on the leaderboard is drawn right after the 20th non-national champion athlete.

The top 20 men and women at the end of the Open qualify for the 2020 Reebok CrossFit Games, together with all eligible National Champions.

If a National Champion is also in the top 20, that athlete’s top 20 qualifying spot slides to the next athlete. That’s why the blue line represents the Top 20 athletes that qualify to the Games via the CrossFit Open.