Her “final push” to the Games. 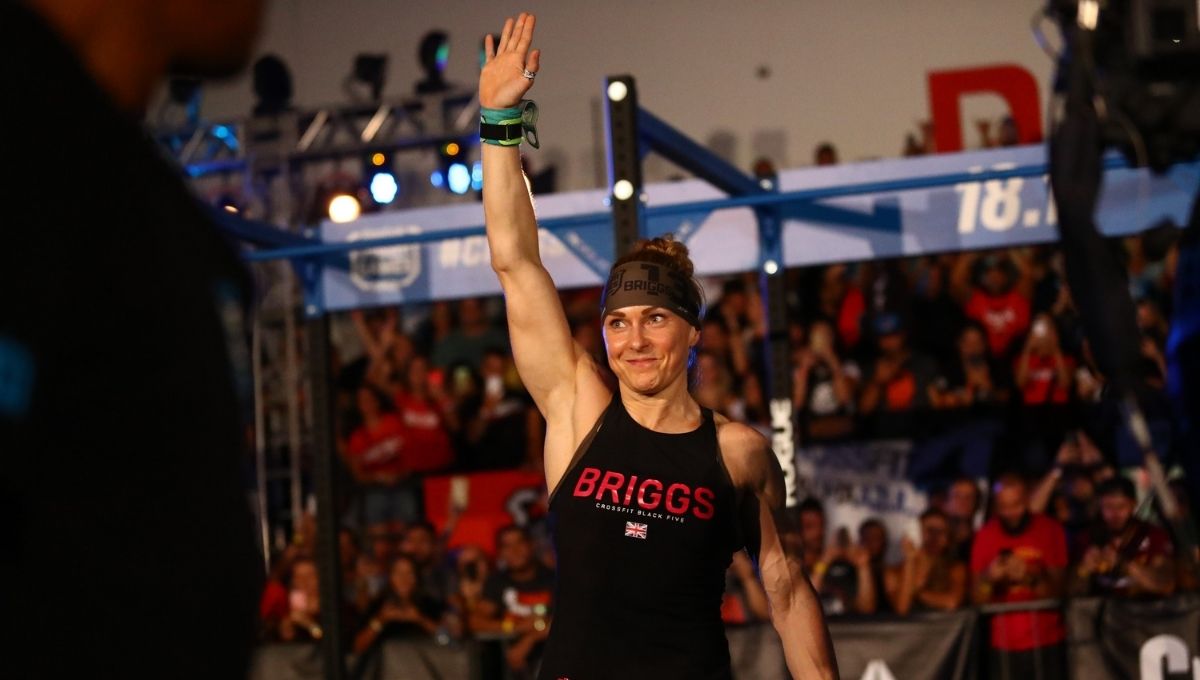 Sam Briggs, 2013 Fittest Woman on Earth and overall CrossFit legend, could be stepping back from competition after this year’s CrossFit Games.

“One day I’ll retire… just not yet.” Briggs wrote that in 2018 after winning the Dubai CrossFit Championship. Unfortunately, that day might be sooner rather than later.

“One final push for the Games this year,” she told Marston Sawyers, a film director from the Buttery Bros, during the 2022 Wodapalooza.

“This is my final push, that’s why I decided to rest this weekend. So I’ve done Rogue [Invitational], then Dubai [CrossFit Championship] and then obviously the Open is around the corner.”

Listen to Briggs’ own words on the video below.

Emma McQuaid won this year’s Wodapalooza and Sam Briggs was her coach during the tournament. Emma’s words also imply that this is the last time we will see Briggs on the competition floor.

“I can not wait to send it together for your last year!!! Let’s make it the best one yet,” McQuaid wrote.

Although it is implied that this is Sam Briggs’ last push for the CrossFit Games, we are yet to know what that exactly means.

Sam could stop competing as an elite individual athlete, but there are other routes she could take:

BOXROX has reached out to Sam Briggs to comment on her possible retirement from competitive CrossFit. This article will be updated accordingly once we get a response from her.