Who Made it to the CrossFit Games from the Last Chance Qualifier? 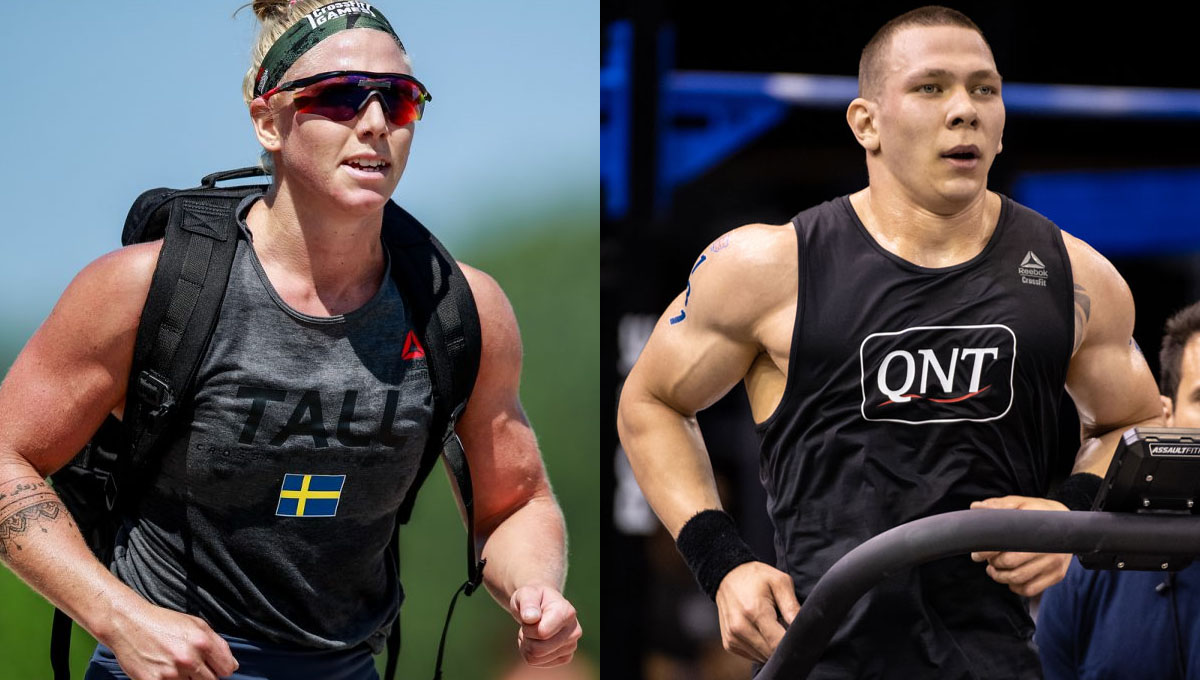 33 men and 34 women took on four workouts over the weekend, with just two athletes from each individual division joining the Semifinal winners at the Games.

The final scores for all four events are still being finalised, but here are the unofficial results.

Who Made the CrossFit Games from the Last Chance Qualifier: Men

Russian athlete Roman Khrennikov dominated the LCQ, winning workouts 1 & 4 to earn his ticket to the Games. He is followed by Canadian Alexandre Caron, who remained constant enough throughout the weekend to take the second Games invite.

It was a disappointing finish to the season for Spencer Panchik, who was hoping to make the Games from the Last Chance Qualifier to join his brother’s Scott and Saxon this year. He came 14th overall despite a solid 6th place finish in the 100 burpees for time.

Event 2 was a 3-rep max deadlift which put some absolutely enormous strength on display, with the top weight deadlifted coming from Greek athlete Ioannis Papadopoulos, who shifted a huge 595lbs.

Who Made the CrossFit Games from the Last Chance Qualifier: Women

Following her dramatic Semifinal performance at the German Throwdown, Emma Tall just managed to slip into the Games following an overall win at the LCQ. The Swedish athlete whose score adjustment took her out of the Top 5 proved that she deserves her ticket to the Games following consistently high finishes in all four events.

Tall was closely followed by Games veteran Kristi Eramo O’Connell, who just missed out on the Games at the Granite Games last month. She had a slow start in Event 1, but a first place finish in Event 3 & 4 secured her her spot right behind Tall.

In the 3-rep deadlift Spain’s Oihana Moya earned an event win with a massive 392lb lift.

So far there have only been three adjustments to the scores as the submitted footage is examined.