The Brazilian athlete went to Madison for the CrossFit Games but was not able to compete due to a breach of CrossFit’s drug policy. 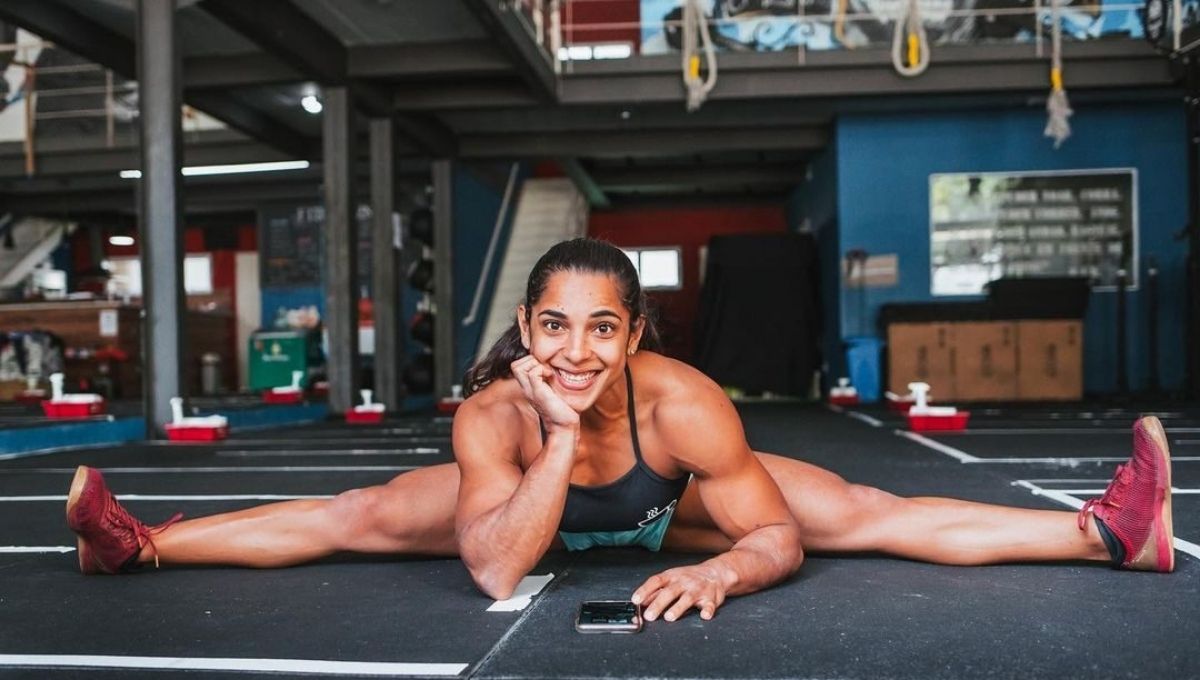 “The truth will always come out.” That was the first sentence from Brazilian CrossFit athlete Larissa Cunha in a lengthy video explaining that she did not take performance-enhancing drugs (PEDs) before the 2021 CrossFit Games. The athlete could still face sanctions.

Larissa Cunha’s dream to compete for the title of Fittest Woman on Earth shattered at the last minute in 2021. In Madison, days before the kickoff of the CrossFit Games, the Brazilian athlete was disqualified after violating the Drug Testing Policy. According to CrossFit Inc., her urine sample came back with Ostarine, an illegal substance, and Larissa Cunha said she was innocent and that probably a supplement was contaminated.

Two months later, Larissa claims that laboratory results from the United States now show that the supplements she was taking were contaminated with the illegal substance, although Ostarine was not mentioned in any label of her medicaments.

”I found 2 supplements manipulated that were contaminated with the substance (Ostarine), with a low concentration, but a contamination nevertheless. And since it is a substance that is not legal to use in the sport, including CrossFit, it was flagged up on my doping test,” she explained.

What Will Happen to Larissa Cunha Now?

It is uncertain what could happen to Larissa Cunha regarding the ability to compete at any CrossFit sanctioned event.

USADA, the U.S. Anti-Doping Agency, is responsible for the doping tests in the country and CrossFit usually cites along with the agency. It was the case with Janelle Stites in June – the athlete was sanctioned by CrossFit after being sanctioned by USADA in the sport of weightlifting.

The typical sanction for breach of the Drug Policy is 4 years, although Larissa could see a lighter sanction.

Kelli Holm was sanctioned by CrossFit Inc. after failing a drug test. She managed to prove her innocence – supplements were contaminated – and CrossFit later announced that her appeal was taken into consideration and her ban was reduced from 4-year to two years.

BOXROX will continue to monitor the case and update this story as soon as CrossFit Inc. has decided on the fate of Larissa Cunha.