CrossFit confirmed four new athletes to have failed their drug tests at this year’s CrossFit Games. 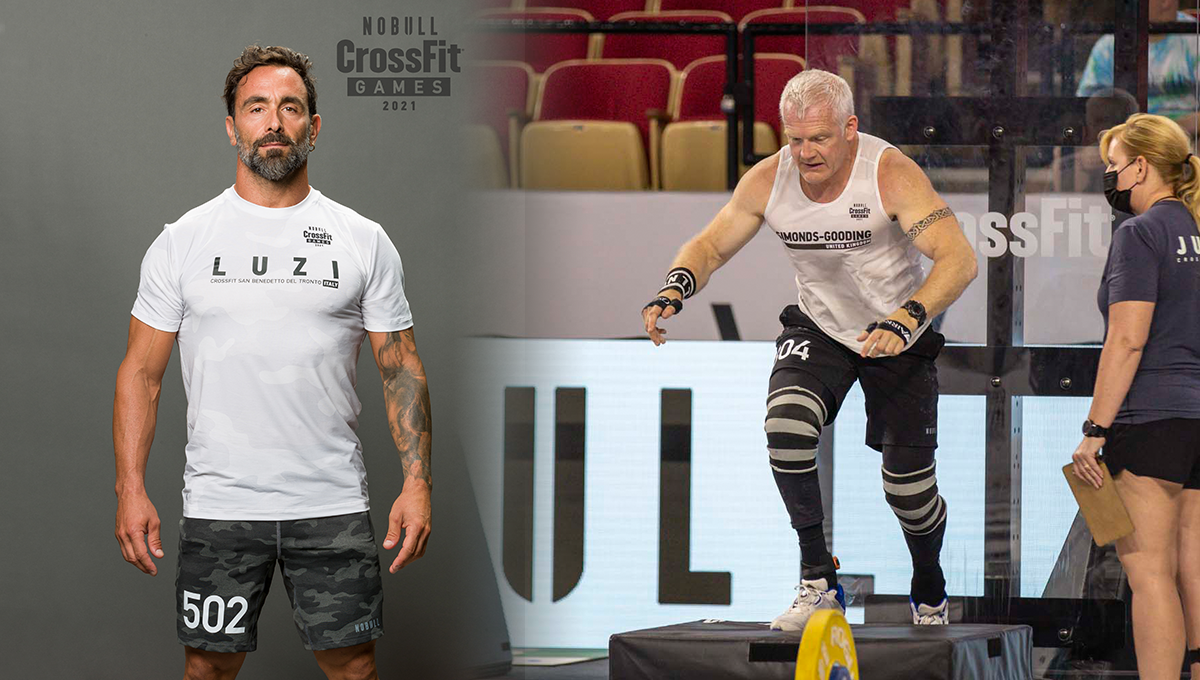 Three weeks ago, both Nick Bloch and Stephanie Roy announced through their Instagram accounts they were informed of failed drug tests from the Games. Both athletes are also appealing the findings.

“I was wrong. No story to tell. No pity post to justify my carelessness,” Luzi wrote* on Instagram. “I have a responsibility to know what is in every pre-workout, supplement, medicine I give my body. But I have failed just as much as those who prescribed them have failed.

Bernard Luzi is an Italian CrossFit athlete who started practicing the sport in 2012. He’s a four-time CrossFit Games athlete, his best finish before the 2021 Games was 4th in 2019 in the Men (45-49) division.

George Simonds-Gooding has not yet released a statement about the breach.

If the drug breaches are upheld, all athletes could face a four-year ban from CrossFit Games events, be disqualified from the competition, and be required to return any awards and prize money.

So far, five athletes have failed their CrossFit Games in-competition drug tests. Before the start of competition, Brazil’s Fittest Woman Larissa Cunha announced she tested positive for Ostarine, a PED, and would miss the competition. She has since confirmed two of the supplements she was taking were contaminated.

Four team athletes were also found in breach of CrossFit’s Drug Policy in the leadup to the Games:

No story to tell.

I tested positive for a banned substance during the Games. This communication devastated me.

Over the years, my job has been to compete. As a professional athlete, I have to be aware and conscious of everything I do for my preparation, from training to nutrition.

I have a responsibility to know what is in every pre-workout, supplement, medicine I give my body. But I have failed just as much as those who prescribed them have failed.

I am a man before I am an athlete. And what happened proves it.

Those who know me know that I would never have jeopardised such an important and sacrificially sought result by taking a substance that would have undermined my fitness.

I will respect any decision made by CrossFit after the closure of the appeal process.

I apologise to all those I have disappointed and who have always believed in me, starting with my mother, sister and daughters.

I release all my sponsors from what has happened.

Today I have lost the trust of my coach, my team and all those who saw me as a true athlete.

The official news can be found on games.CrossFit.com.

I now await the review of the required documentation.

*Translated from Italian with www.DeepL.com/Translator