The list of athletes who failed a drug test during Semifinals reaches 13. 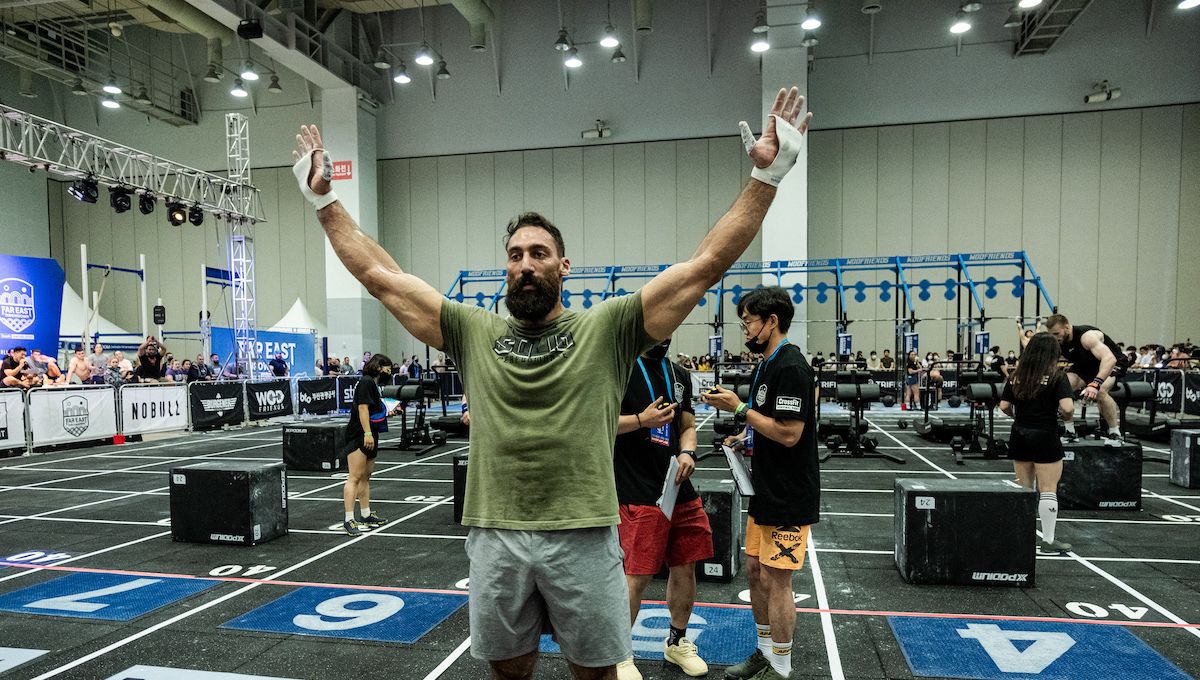 Fittest man in Kuwait and 2nd placed at Far East Throwdown Nasser Alruwayeh announced he tested positive for a banned substance and will not be travelling to Madison to compete at this year’s CrossFit Games.

Nasser Alruwayeh received an e-mail from CrossFit revealing he tested positive for GW1516 (colloquially known as endurobol or cardarine), a substance known to help with endurance-related physical activities. He denies ever taking that substance.

In his IG stories, he shared the e-mail received from CrossFit and that he is working with a lab in the United States to identify the source of mentioned substance to begin his appeal process.

“From my discussion with a specialized lab they mentioned that this substance can be found in supplements and medicine and not declared on the label,” he wrote.

Nasser Alruwayeh Out, Arthur Semenov In

Although Nasser Alruwayeh will begin his appeal process, due to the proximity of the CrossFit Games, he won’t be able to compete in Madison. CrossFit HQ has already reached out to 3rd placed at Far East Throwdown Arthur Semenov to invite him to the Games.

This will be the first time Arthur Semenov is competing at the CrossFit Games. He finished 14th at Quarterfinals, 3rd at Far East Throwdown and 18th at the Last-Chance Qualifier.

13 Athletes Failed a Drug Test at Semifinals This Year