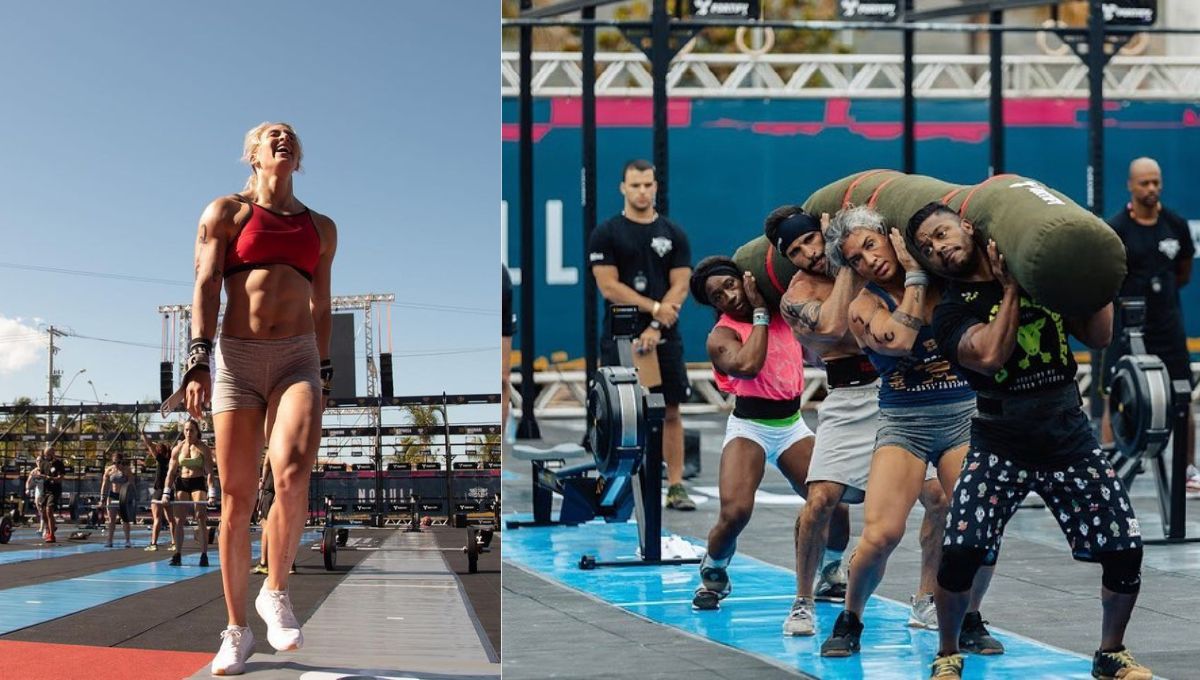 The list of athletes who failed a drug test during Semifinals has increased to 17. CrossFit announced three more athletes failed their test at Copa Sur: Claudia Espinosa, Lumma Roberta, and Phablo Lima Nascimento.

As DJ Khaled would say: “Another one, another one.” The failed drug tests coming from Copa Sur have been breaking the news in the CrossFit community for the past 48 hours. As reported by BOXROX, teams that placed 1st, 2nd and 4th at Copa Sur had members who failed their drug test. Now with CrossFit’s latest announcement, we know that CrossFit Berrini Team (also known as Team Blacksheep) that placed 3rd also had 2 members who did not pass their drug test administered during the Semifinals in Vitória, Brazil. Claudia Espinosa, who placed 3rd in the women’s division also provided a contaminated sample to the drug testing team at Copa Sur.

Full list of athletes who failed their drug test at a Semifinal competition:

Only the top two finishers at Copa Sur received an invitation to the Games this year, but CrossFit tested athletes down the leaderboard and Claudia Espinosa, who finished 3rd, failed her drug test.

According to CrossFit’s statement, she “provided a sample that contained metabolites of clomiphene, methenolone, and stanozolol.”

No extra information is provided by CrossFit of whether she is appealing the process or not. We know that, due to the proximity of the CrossFit Games she is automatically provisionally disqualified.

The athlete from Ecuador has not published any words regarding her failed drug test at the time of writing.

Berrini Team Treta is often referred to as Team Blacksheep. With the news of the first 2 teams being disqualified from the CrossFit Games, Tatá Rebane, one of the members of the team, made a video on her Instagram profile to explain that some members wouldn’t be able to travel to Madison due to Visa and passport issues.

Although that can be true, two members of their team failed a drug test provided at Copa Sur and it has been officially disqualified from competing in Madison this year.

As with Espinosa, CrossFit has not provided further details about the appeal process. Neither team nor team members have said anything at the time of writing.

Although we knew that team CrossFit Ribeirão Preto would not go to Madison after failing a drug test, we did not know it was two team members who did it.

On their Instagram account, the team confessed to knowingly taking illegal substances. “The use of substances was done outside of the competition period, but unfortunately they stayed in the body and metabolism for a long time.”

Who Will Go to the Games from Copa Sur?

Confirmed, so far, only a handful of the 6 possible invitations are good to go:

Who is most likely to go to the Games:

What About the Teams?

CrossFit is yet to make any official announcement. According to the rulebook, teams placed 5th and 6th should receive an invitation to backfill the position at Madison. However, every team who competes at the CrossFit Games has to be tested and it is still unclear if or when team members of CrossFit Tuluka (5th) and Vittoria CrossFit Morereps (6th) have been tested.