CrossFit announced the cut schedule for Individual and Team athletes for this year’s Games – it looks better than 2019. 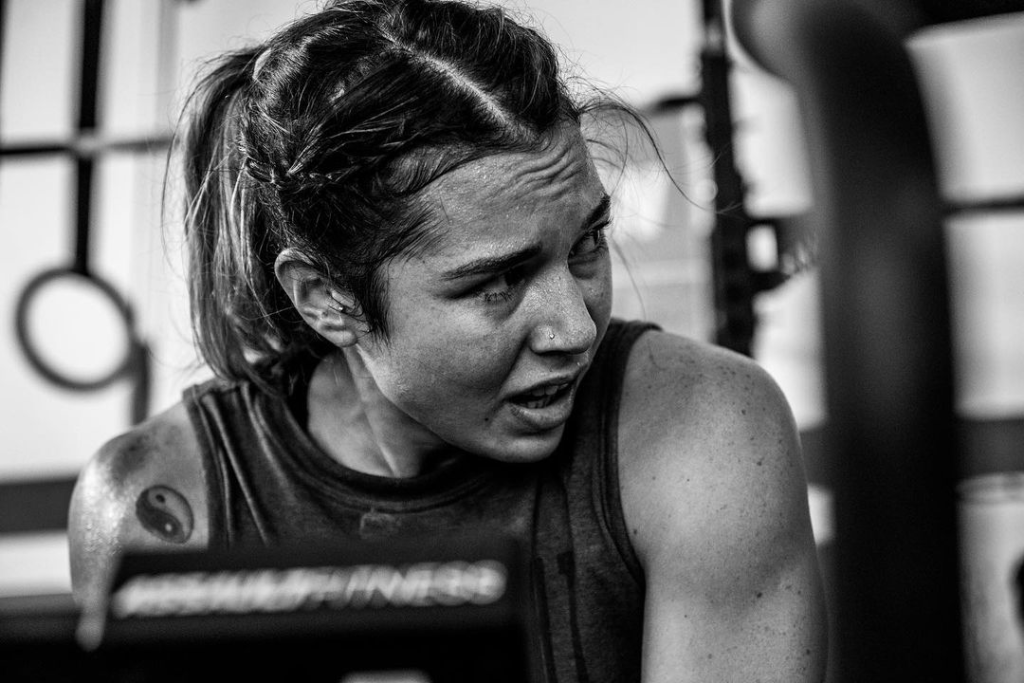 The CrossFit Games cuts will make a return for 2021 and the field of 40 individual athletes will ultimately be reduced to 20.

Dave Castro made the announcement on Sunday, two days before the start of the competition.

How to Watch the 2021 CrossFit Games: BEST LIVESTREAM, Times, Dates and Full Details from your Time Zone

The cuts for individual athletes at the CrossFit Games will look as follows:

The individual competition will take a break for Thursday, when the Team competition gets started and Adaptive, Teen and Masters athletes are crowned.

“The cuts have nothing to do with screwing over athletes,” said Dave Castro, General Manager of Sport, in a follow-up interview. He explained the cuts allow him for more flexibility and creativity that would be impossible to implement with a bigger field due to time and equipment constraints.

He also pointed out that cuts would only be made after 9 events, so the whole field gets to compete throughout the first two entire days, and only then a quarter of the athletes get cut.

The CrossFit Games cuts for individuals will be stopped when the field is halved to 20 athletes after 10 events.

There are 15 workouts scheduled for individual athletes this year, a few of them have already been revealed.

CrossFit Games cuts for teams were also announced yesterday; with the field going from 38 teams down to 10 on the final day.

The cuts for teams at the CrossFit Games will look as follows:

The team competition begins on Thursday, July 29, and will go on through to Sunday, August 1.

The first three team events have been partially announced.

CrossFit Games cuts were also announced for Age Group athletes, who will see their field go from 20 athletes at the start of competition to 10 athletes for the final events. No cuts will be made to the Adaptive divisions.

Update: find out which athletes have got cut:

The CrossFit Games are “the ultimate proving grounds for the Fittest Man and Fittest Woman on Earth™ and are world-renowned as the definitive test of fitness.”

40 men, 40 women and 38 teams will compete for a chance to be crowned the Fittest on Earth. Also competing for the title will be Teen athletes, the biggest number of Masters divisions and, for the first time, Adaptive athletes.

There’s an official prize purse of US $2.5 million on the line for top performers.

The Games began in 2007 in Aromas, California with the aim to find a competition to “objectively measure fitness.”

Throughout the CrossFit Games, the best athletes around the world are tested in a wide variety of events – many unannounced – with a big array of movements, equipment, and time domains.