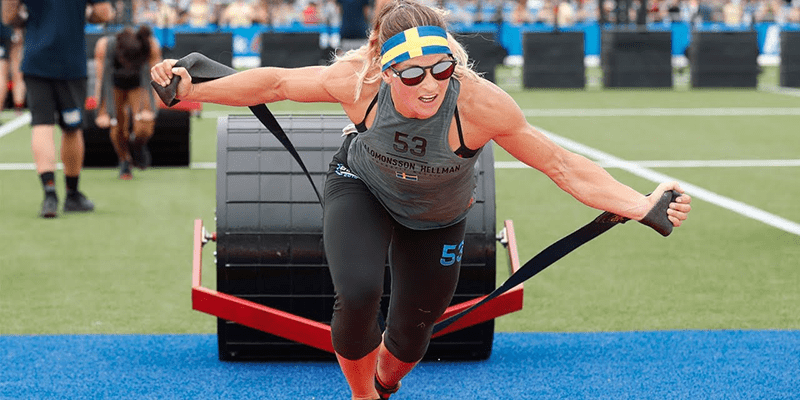 Welcome to 8 of the most epic CrossFit Games workouts in the history of the sport of fitness.

Over the years CrossFit Games proved to be the ultimate test of fitness with athletes, at least most of the time, not really knowing what they’re getting into. The “cruelty” of the workouts does not always depend on Dave Castro, but more on the type and the abilities of an individual athlete. The “Powerhouses” don’t go well with endurance tests, while the “Engines” struggle with max lifts. However, no excuse is valid at the Games. The best of the best have everything and are willing to face the unknown. What all winners have in common is mental toughness.

As Dave Castro recently stated on Instagram: “If you are an athlete or a coach going into the Games with the belief that your success depends on the programming that comes out that weekend… You lost already, you are not prepared.”

So what have been the most difficult, most grueling or just the most epic workouts we’ve seen at the CrossFit Games so far? You might want to add or remove some, but here is our list:

This event brought a brand new concept to the events at The CrossFit Games. At each station athletes simply had to perform the exercise until their judge told them that they had completed the set amount. With High box jumps, an odd object, burpees, OH DB squats and much more, this was an exciting and fun event to watch.

A random triathlon for the Games? No. A combination of big waves, soft sand, steep hills and Southern California climate? Yes. Pendelton was an event which consisted of two workouts: swim, bike, run as the first part, and obstacle course as the second one. Based on Jason Khalipa’s facial expression at the announcement, part one was also the hard one.

The event took place at Marine Corps Base Camp Pendleton, Southern California in 2012. After 700 meters of ocean swim, athletes picked up their single-speed bikes and cycled for 8 kilometers. Soft sand, with tires getting stuck and athletes crashing down, was the tricky part. Pendelton 1 ended with a 11.3 run. Chad Mackay and Julie Foucher finished ahead, winning the first event of 2012 CrossFit Games.