The two athletes announced the news on social media, CrossFit has not issued an official statement at the time of writing. 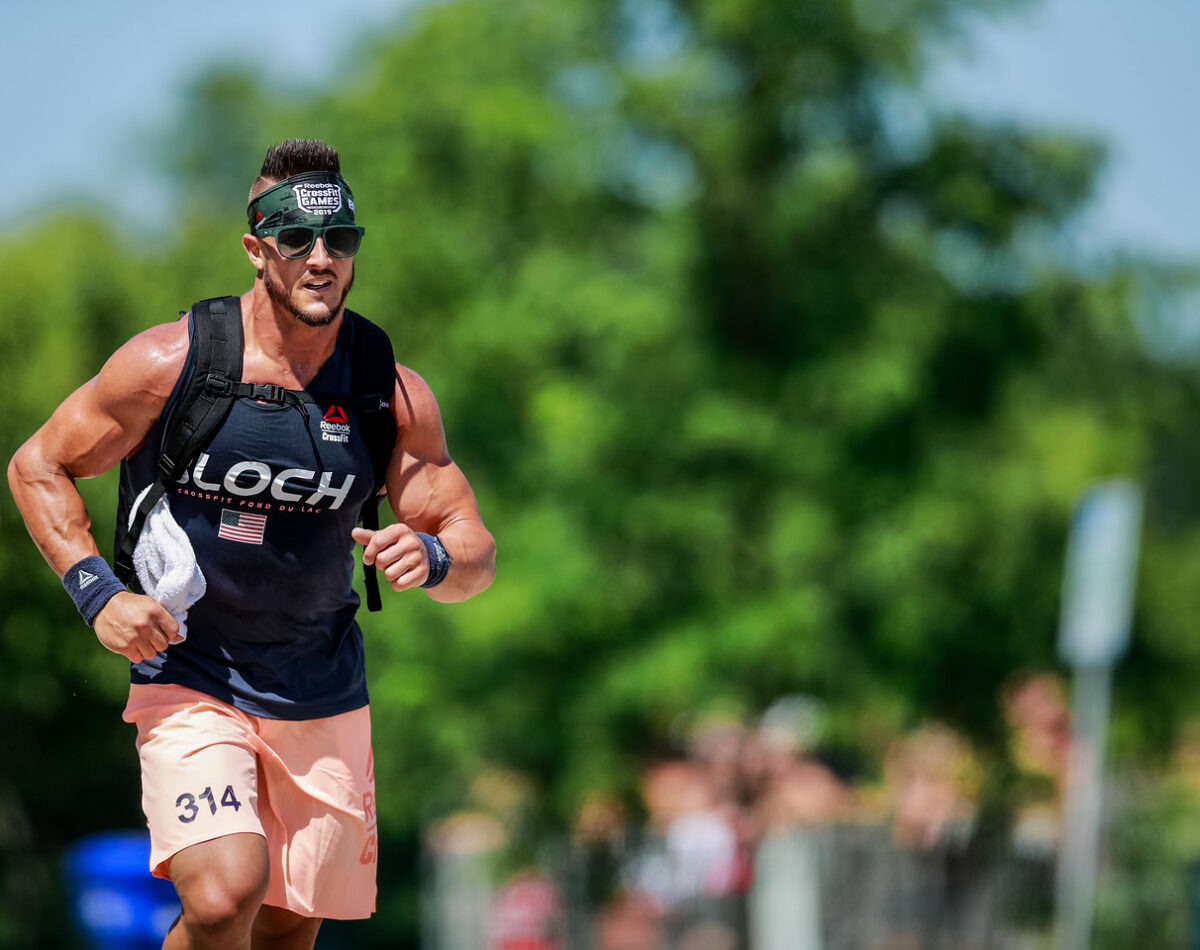 Both athletes intend to appeal the results. CrossFit has not yet issued an official statement.

“You have read this story before: an athlete who tests positive and claims his or her innocence,” wrote Roy on Instagram announcing her positive test. “Today I am in theses athletes shoes. I have failed a drug test and I have no idea how it can be.”

Roy has been tested multiple times in her career before and “worked for the Canadian ethic agency in the sport, conducting drug test myself to other athletes.”

“I am not asking anybody to believe me. I own the truth,” she wrote in her post. “if you see me somewhere, come to me, ask me questions, give me your thought. I will stand tall in front of you earing what you have to say because I have nothing to hide.”

“As an athlete it’s my job to know what’s in every supplement/medication I take. I didn’t do my job,” Bloch wrote on his announcement. “I’m truly sorry if I’ve disappointed anyone that’s been in my corner…family, friends, and fellow competitors.”

Either athlete disclosed what substance they tested positive for.

Both athletes will have their scores disqualified from the 2021 CrossFit Games and will face a two-year ban from competition if their appeals are successful or a four-year ban if not.

Read more: 10 PEDs Banned by CrossFit and How They Affect the Human Body

So far, three athletes have announced failed drug tests from the 2021 CrossFit Games. Before the start of competition, Brazil’s Fittest Woman Larissa Cunha announced she tested positive for Ostarine, a PED, and would miss the competition.

Four team athletes were also found in breach of CrossFit’s Drug Policy in the leadup to the Games:

I dont know where to start, please just know that this post come from my heart. I am totally aware that it will sound to you like deja vu. You have read this story before: an athlete who tests positive and claims his or her innocence. I have myself been multiples times the first to judge athletes claiming their innocence, and for that I feel bad.

Today I am in theses athletes shoes. I have failed a drug test and I have no idea how it can be. Me .. the girl who has been tested multiples times in her career, the girl who worked for the Canadian ethic agency in the sport, conducting drug test myself to other athletes, the girl who paranoï and never leave her bottle water alone, in case.

Today, my intention is to tell you I will fight, and appeal. But also, I want to raise awareness about products, supplements.

See, I never took this substance or anything else. I would have never put my career, my reputation in jeopardy like this. Crossfit is my life since 2011, it saved my life.

The only thing that has changed this year at the 2021 Nobull Crossfit Games, is that I moved in the USA in May so I had to change all my supplements and buy here. For years I have been taking the same exact thing. This year was different and it’s the only thing I can see. I want to raise awareness about the supplements, the ingredients, the labelling, the certifications. How to really know what is in there? Seems like we don’t. I did not.

My intend is to appeal yes , but if you know the drug policy , your chance to win are very low, there is no difference between a bad luck or taking something with intention. It can happen to every one of us. I encourage you to read the drug policy, everything is there. It’s my fault if the supplement was off, and for that I take all the responsibilty.

That being said, I will appeal for me, for integrity. I know who I am. Integrity and Loyalty has always been part of my life in friendship, in love, in my work, in sports.

I am not asking anybody to believe me. I own the truth.

I will always walk with my head up in any gym, I will continue to train no matters the end of this case. I will compete again.

Last, if you see me somewhere, come to me, ask me questions, give me your thought. I will stand tall in front of you earing what you have to say because I have nothing to hide.

And at the end of the day, in crossfit or any sphere of the life the most important person should be yourself, and I know what I did.

As an athlete it’s my job to know what’s in every supplement/medication I take. I didn’t do my job. Yesterday I received a shocking and devastating email that I tested positive for a banned substance while at the Games. Those of you that know me and how hard I work understand I would never knowingly take a supplement that could jeopardize my competition eligibility. I live to compete. I’ve started the appeal process and will have my B sample tested along with submitting all known supplements/medications. I take responsibility for anything I put in my body and regardless if a supplement, pre-workout, medication, etc contained a banned substance, its my job to be aware of that and I blame no one but myself. I will respect whatever decision is made by CF after the appeal process has been completed. I’m truly sorry if I’ve disappointed anyone that’s been in my corner…family, friends, and fellow competitors.

9 Terribly Common Push-Up Mistakes and How to Fix Them

How to Shed Fat and Completely Transform your Body

7 Amazing Benefits of Front Squats for All Athletes