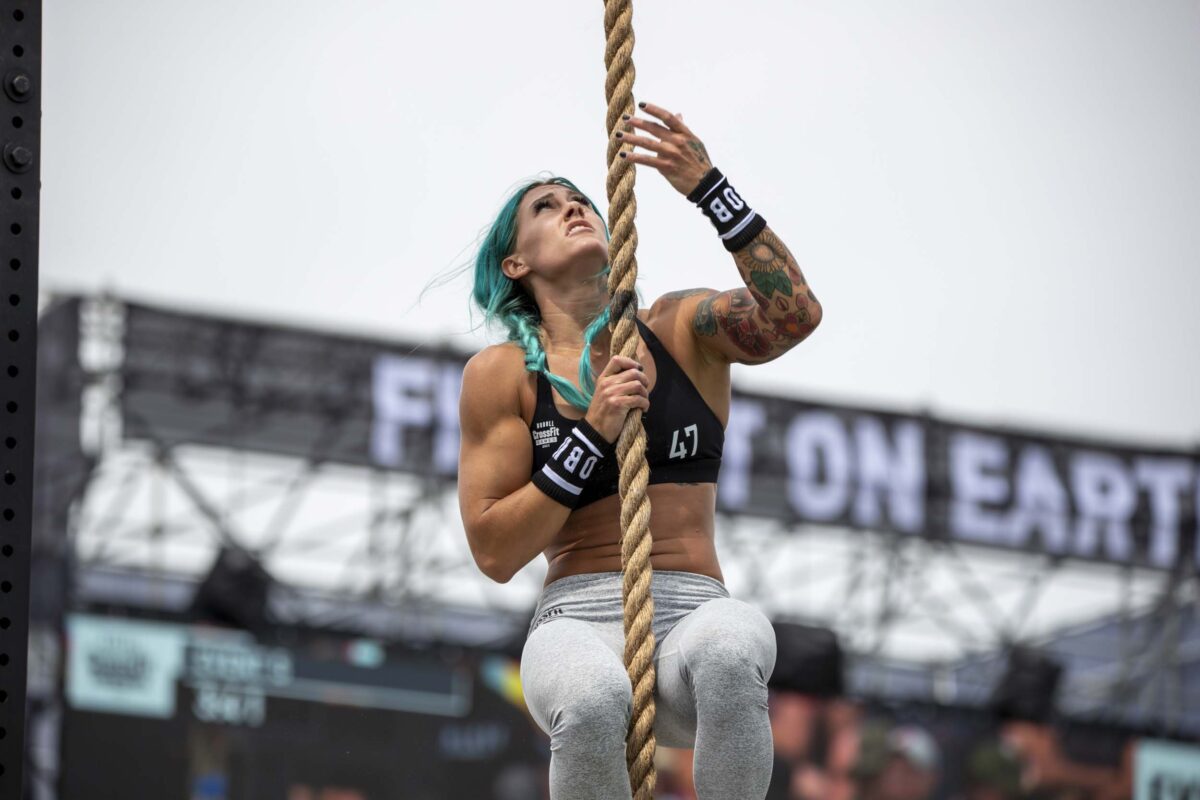 Miles to Madison Episode 10 is now live. This episode covers Day 2 for the Individuals at the 2021 CrossFit Games, last-minute changes made on the fly during the competition, and highlights the work of the staff and volunteers that help the Games happen.

Miles to Madison is new CrossFit series focusing on the journey top athletes took to get to the CrossFit Games, starting with the Open, Quarterfinals and Semifinals, and ultimately covering the behind-the-scenes of the big event.

One of the topics this episode addresses is the last-minute changes that happened during Events 6 and 7. Seeing as the athletes struggled to meet the time cap, the distance of the run portion of the workout was shortened and the time cap was extended on the fly.

“That’s what Dave does; he puts aggressive time caps out there because he doesn’t want to showcase the athletes, he wants to test them,” explains Sean Woodland about the planned workouts.

We then learn what happens in the background for schedule teams, scoring teams and general event management to make such an adjustment a success.

The episode also touches on managing athlete injuries and minimising the risk of covid-19 during the event.

Catch up on past Miles to Madison episodes