A total of 20 athletes failed their drug test in the weeks before the Games. 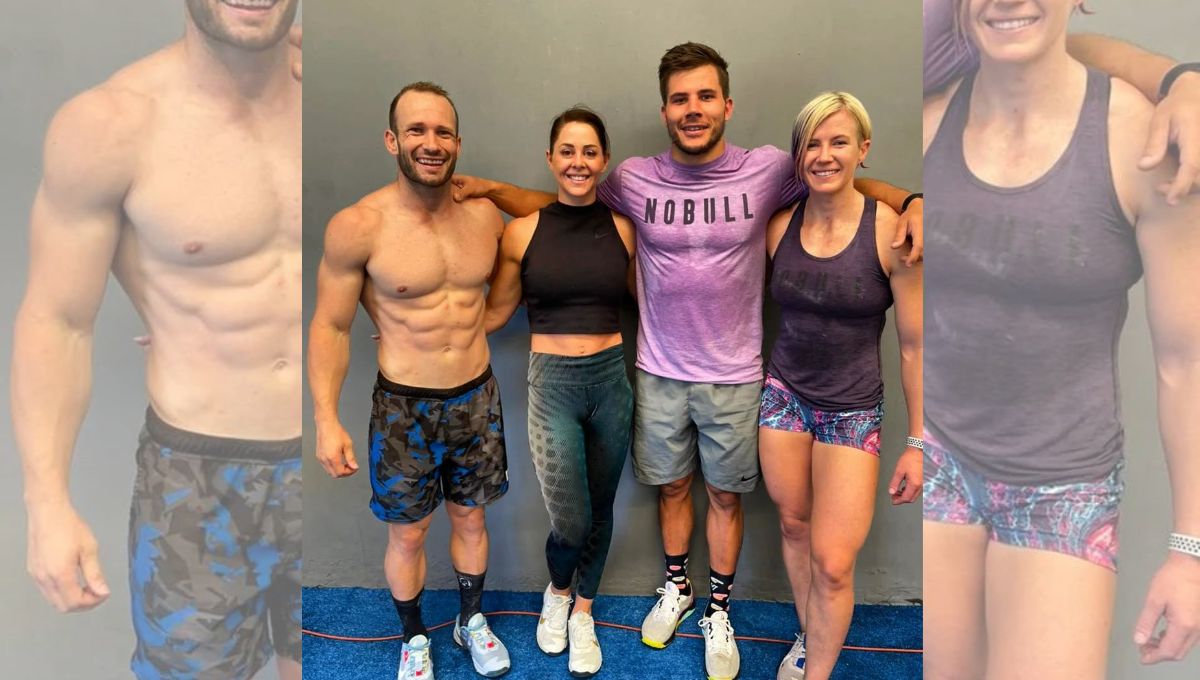 Pieter Smith, a member of team CrossFit Tijger Valley Unit, has tested positive for an illegal substance and his team will not be competing at the 2022 CrossFit Games. This was the only South African team eligible to compete and it is unlikely that the continent will send another team to Madison this year.

CrossFit Tijger Valley Unit finished 2nd at the Fittest in Cape Town Semifinal and nobody in the team was tested for illegal substances, even though the rulebook states that anybody who wins a prize during an official CrossFit event must be tested. That decision is now biting back on CrossFit HQ who will likely not have a team from the African continent competing.

In July, CrossFit announced that Lize Burns, a team member of CrossFit Commit Okavango who finished 1st at the Fittest in Cape Town, tested positive for a banned substance and the team would be disqualified. The circumstances surrounding her positive test are troublesome and she accuses CrossFit HQ of mishandling her sample and stating that she is clean. Read all about it here.

With that team being disqualified, CrossFit decided to invite 2nd placed Tijger Valley Unit and tested team members on July 15th. This is when Pieter Smith’s sample came back positive for RAD140.

With only 2 days before the CrossFit Games begin, it is highly unlikely that a team from the African continent will make an appearance in Madison this year.

At this moment, officially confirmed, are 20 athletes who failed their drug test during a Semifinal competition this year (or right after that) – this is the largest number to date in CrossFit history in one competition stage.

On his Instagram page, Pieter Smith wrote that he knowingly took illegal substances to recover from an injury on his shoulder, but only after finding out his team did not make it to the Games.

“I believed that our season was over and I decided to take a shortcut to heal it faster. I took SARMS RAD140 hoping to avoid surgery,” Pieter Smith explained.

Check out the explanation in his own words below.

THE ONLY WAY IS UP!

I have been through deep waters in my life, but the past weeks have been the deepest, dark waters with a heavy cloud over my head.

This is not an easy post to make, but it’s necessary and the truth will set me free and in the end that is all that matters.

On 26 July I was notified that I failed my drug test that was done by CrossFit on 15 July. This made our team ineligible to advance to the CrossFit Games.

Here is my story for His glory:

I injured my shoulder at Fittest in Cape Town Semifinal, where we placed 2nd. I believed that our season was over and I decided to take a shortcut to heal it faster. A decision that was done without the knowledge and consent of my coach and teammates. I took SARMS RAD140, hoping to avoid surgery. I wanted a quick fix. The unthinkable happened and a few weeks later we received an invitations to the Crossfit Games. It turned into my biggest nightmare. Believe me I know this is not an excuse, because even though I was not competing at the time I knew it was a banned substance. I take full responsibility for my actions and I know I have to pay the price. I wish I could have done things differently and not take away the opportunity and dream from my team.

I want too deeply apologise to my team and coaches. It’s a terrible feeling knowing that I disappointed you. We all have been working so hard and I know that this act will put all of that in question and for that I am deeply sorry. I have a lot of respect for each one of you and you don’t deserve it, you deserve better.

To everyone that has supported me through the years at Crossfit Tijger Valley, I am truly sorry. You are not only my family, but also my home. A place were I have grown so much as a human and Crossfitter.

To all our sponsors and fans that was supported us and that followed our journey, I am so sorry for letting you down.

To my Family and Wife, thank you for standing with me in this difficult time.
Please learn from my mistake. There are no shortcuts in life. It’s not worth the emotional turmoil and pain it causes. I have also learned that judging a person does not define who they are, it defines who you are.