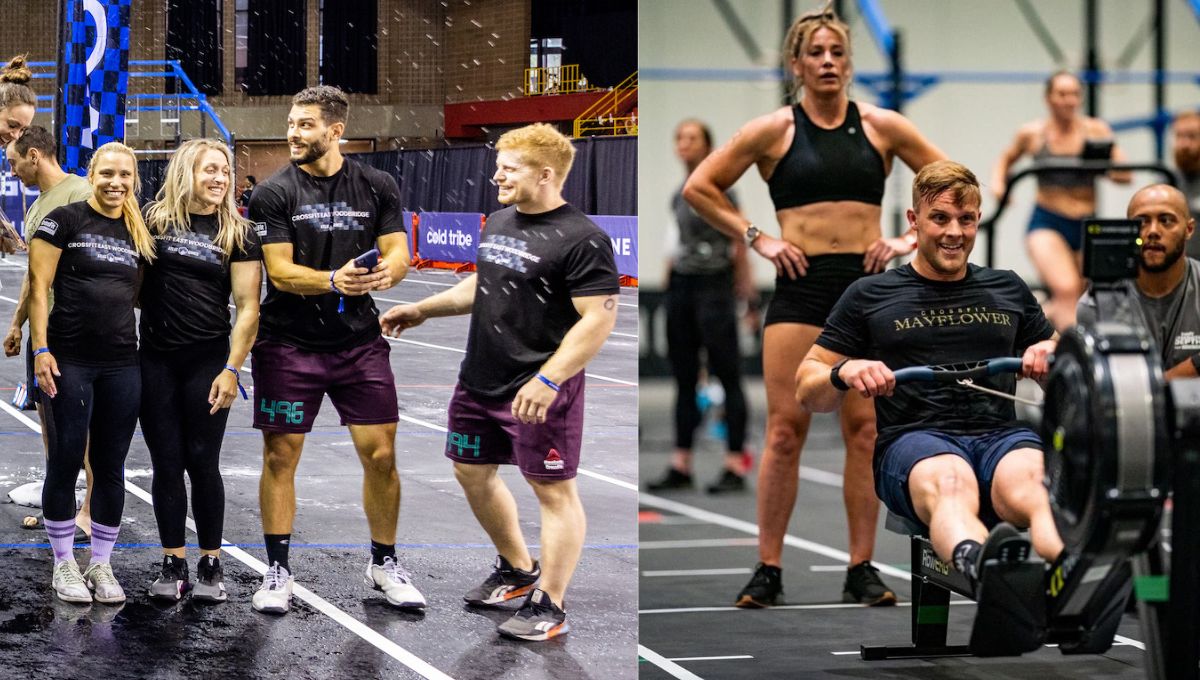 CrossFit has announced an update on its drug tests conducted during the Semifinals and two new names popped up: Benjamin Wadham and Sandra Annett. Annett is appealing the case, but CrossFit did not reveal if the same was true regarding Wadham or possible sanctions.

Two weeks to the CrossFit Games and two more athletes have been named after failing a drug test at their respective CrossFit Semifinal. Benjamin Wadham is a member of team CrossFit Mayflower (7th at Strength in Depth) and Sandra Annet is a member of CrossFit East Woodbridge (5th at the Atlas Games).

At this moment, officially confirmed, are 19 athletes who failed their drug test during a Semifinal competition this year – this is the largest number to date in CrossFit history in one competition stage.

Team CrossFit East Woodbridge finished 5th at the Atlas Games but has had its Games invitation revoked after team member Sandra Annett tested positive for metabolites of stanozolol. She is appealing.

The athlete has been a part of the team since 2017 and this would have been her first time going to the Games. Due to its proximity to the Finals, the team has been automatically disqualified and the 6th place finisher at Atlas Games has already accepted their invitation: CrossFit 1855, from Canada.

Although CrossFit Mayflower was not invited to the Games because it finished in 7th place, team members were tested and it was detected ostarine and a metabolite of oral turinabol in the sample provided by Benjamin Wadham.

Benjamin has not written anything regarding his failed drug test and CrossFit did not provide further information regarding an appealing case or sanctions to the British athlete.